Lisa Hamilton is a presenter, writer and creative.

As the face of MTV Australia Lisa was the go to gal for all things celebrity, entertainment and music. She hosted the ARIAs and Logies red carpets, she conducted live interviews from backstage at Splendour In The Grass and was front and centre chatting to talent at all of the major movie premieres.

In 2015 she was announced as the new face of MTV News where she produced and presented daily bulletins which were broadcast across TV, digital and on APN outdoor screens across Australia seen by 3 million commuters every day.

In 2019 it was announced that Lisa would be one of four hosts in the revival of TRL Australia. She hosted her own Celebrity News segment and conducted interviews with Billie Eilish, Lily Allen, Emily Browning and co-presented on live television.

As a journalist Lisa is a skilled researcher, reporter and writer having honed her skills as the Editor of mtv.com.au 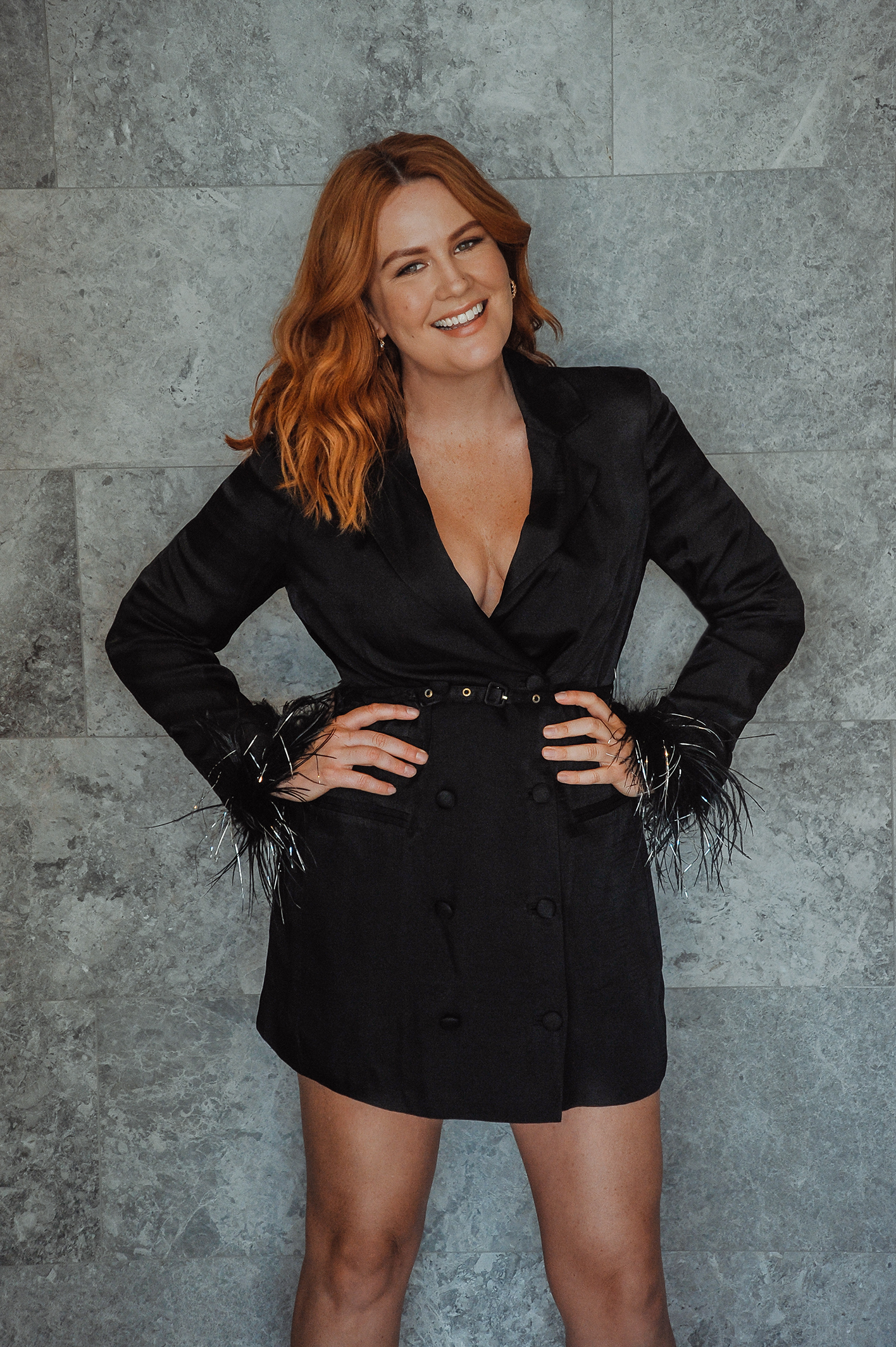 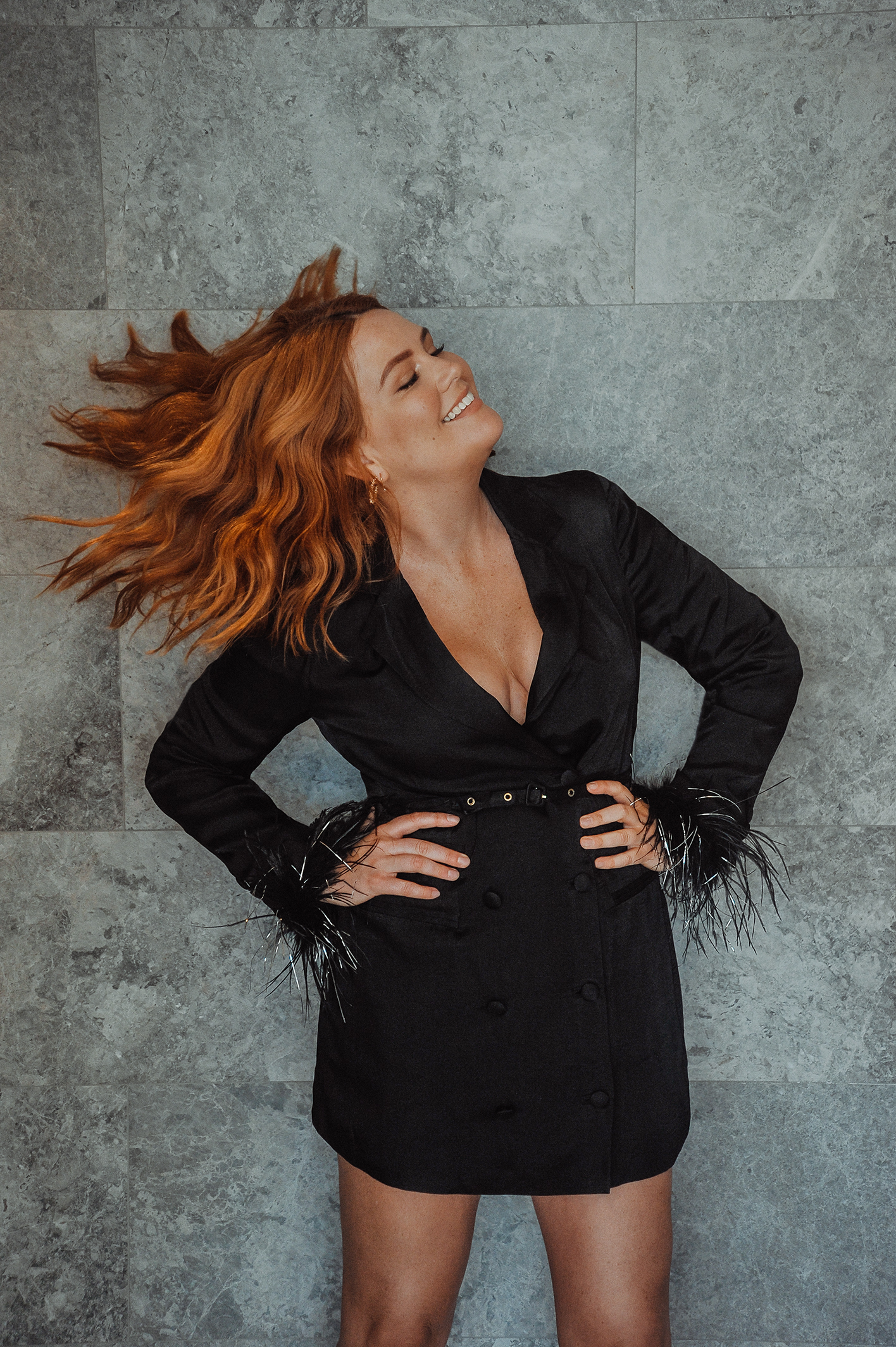 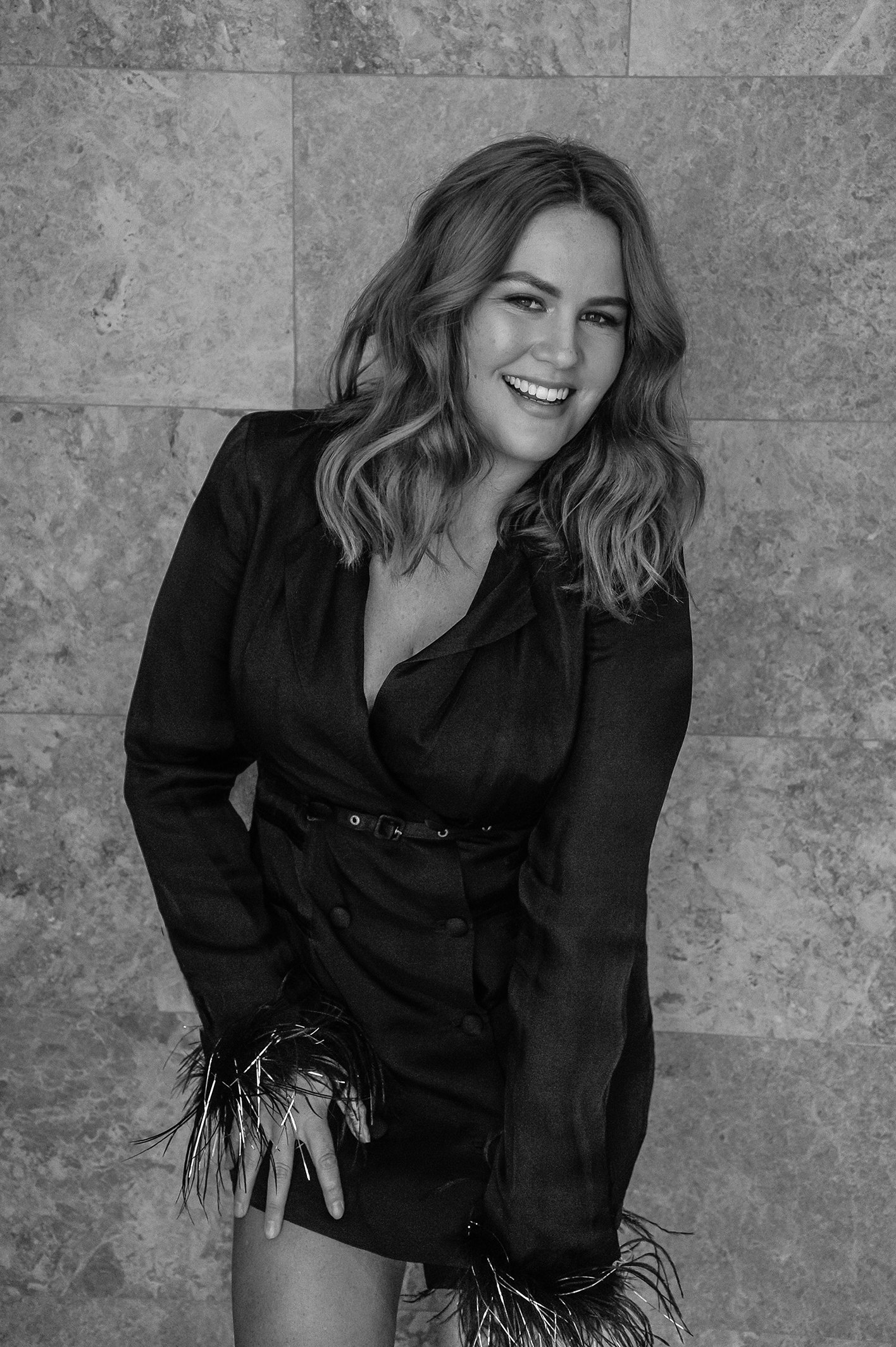 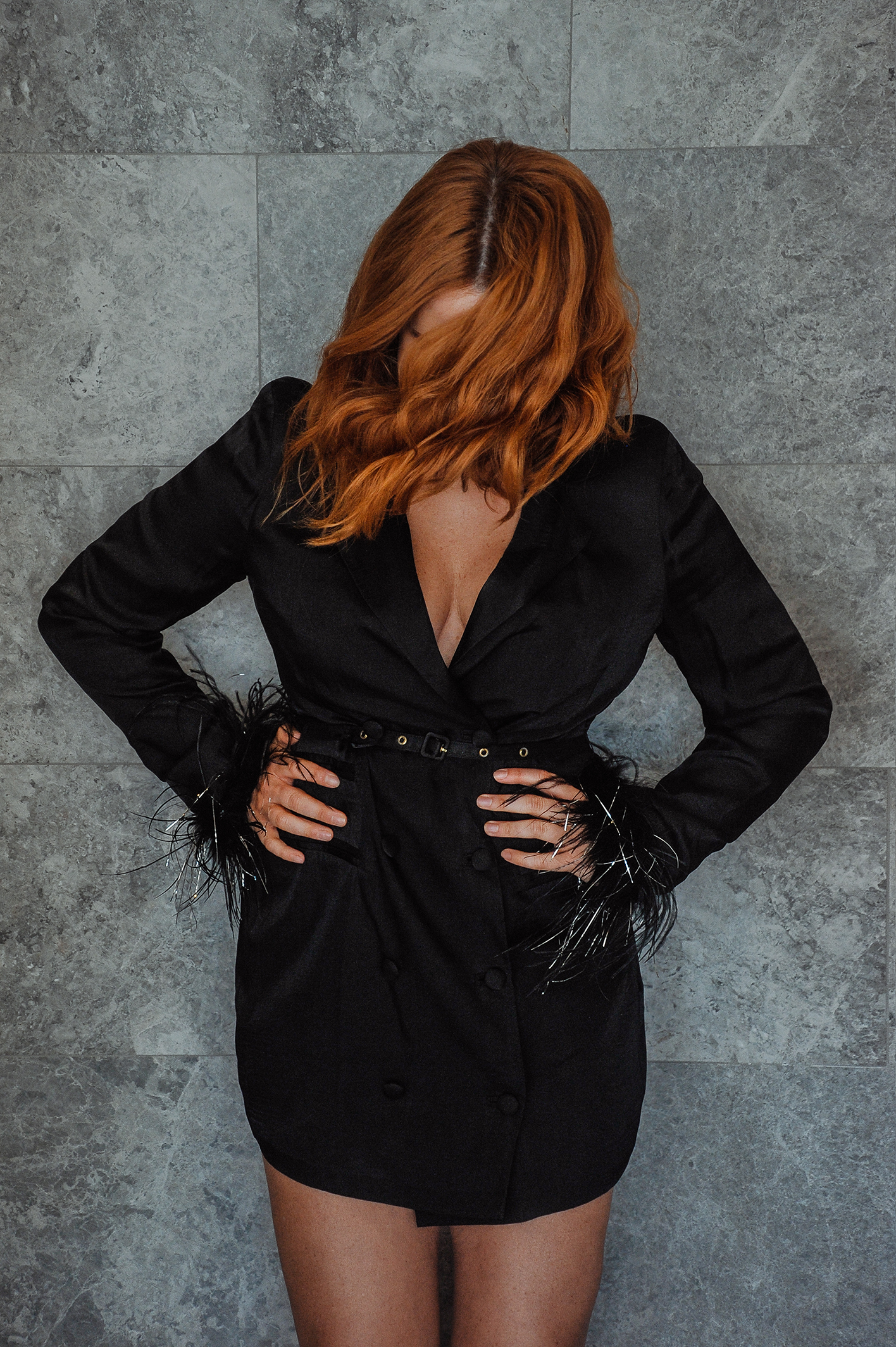 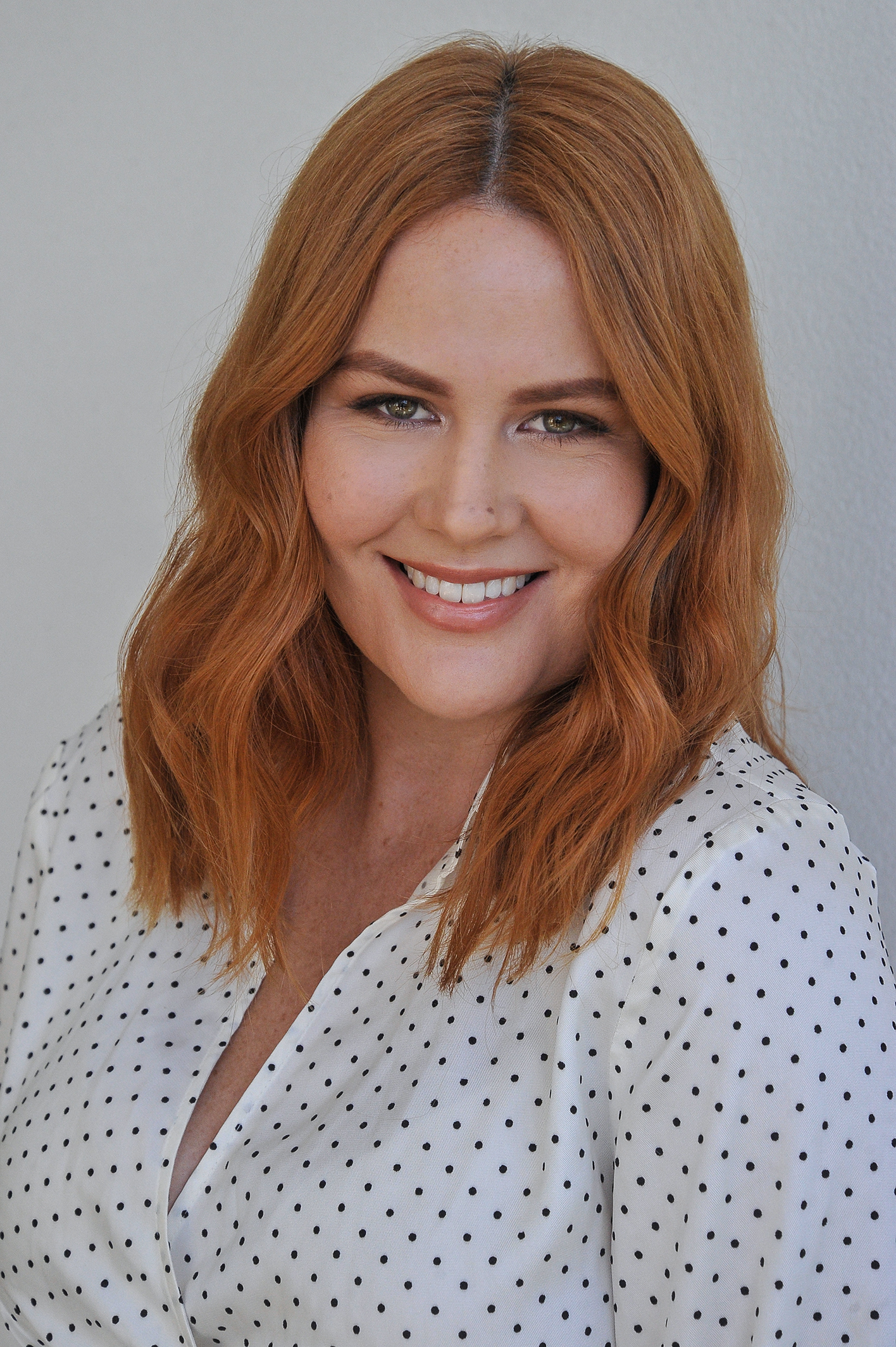 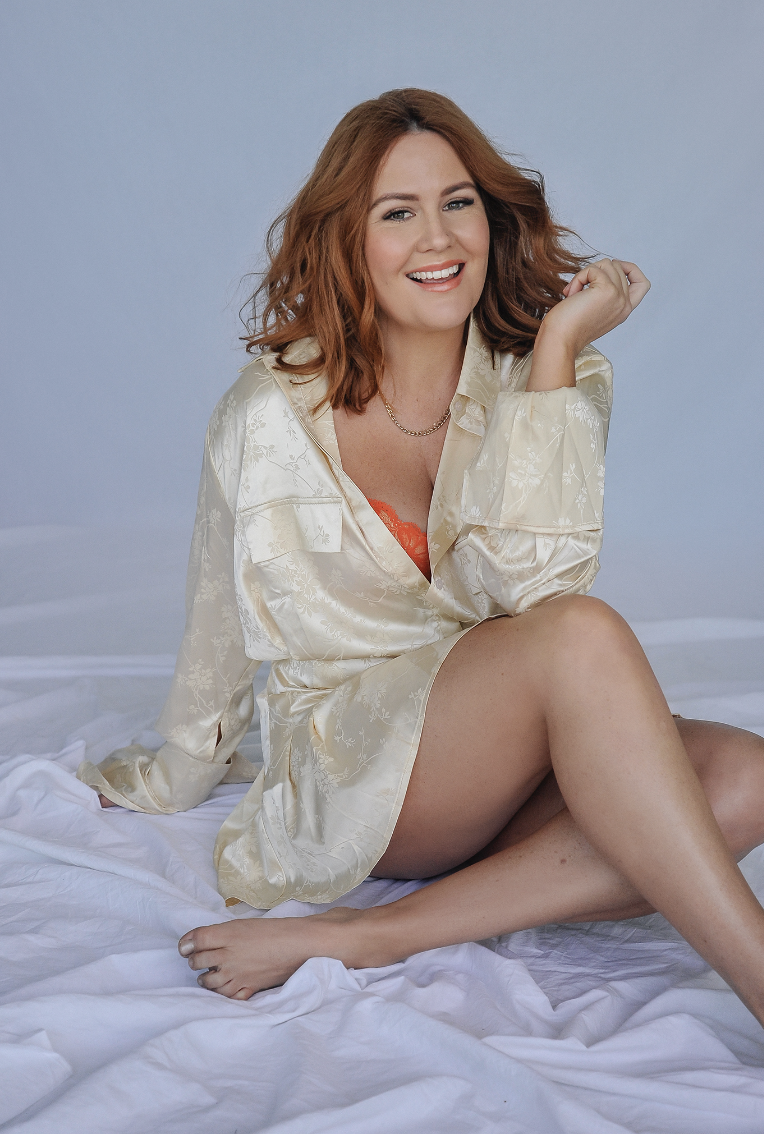 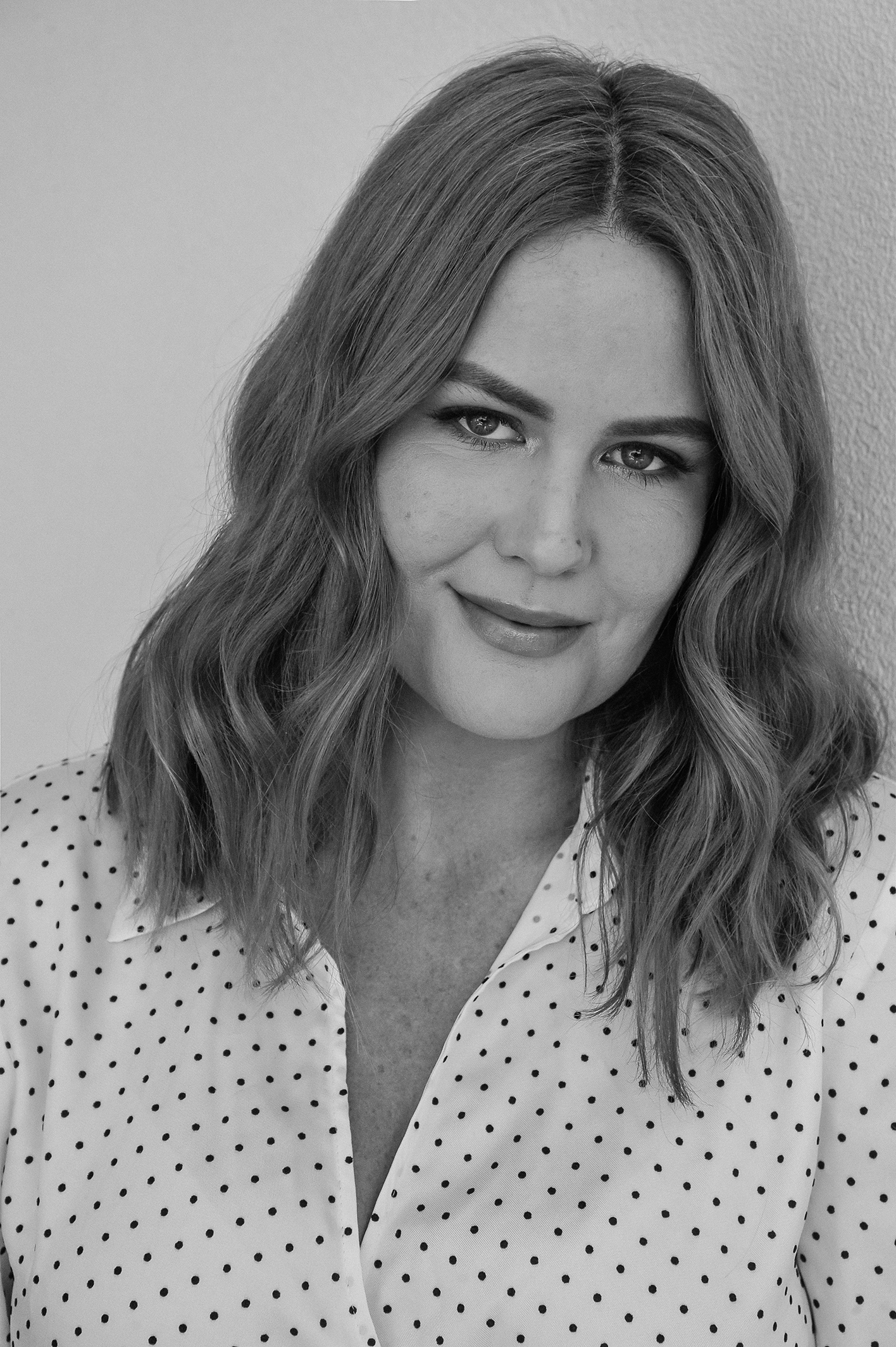 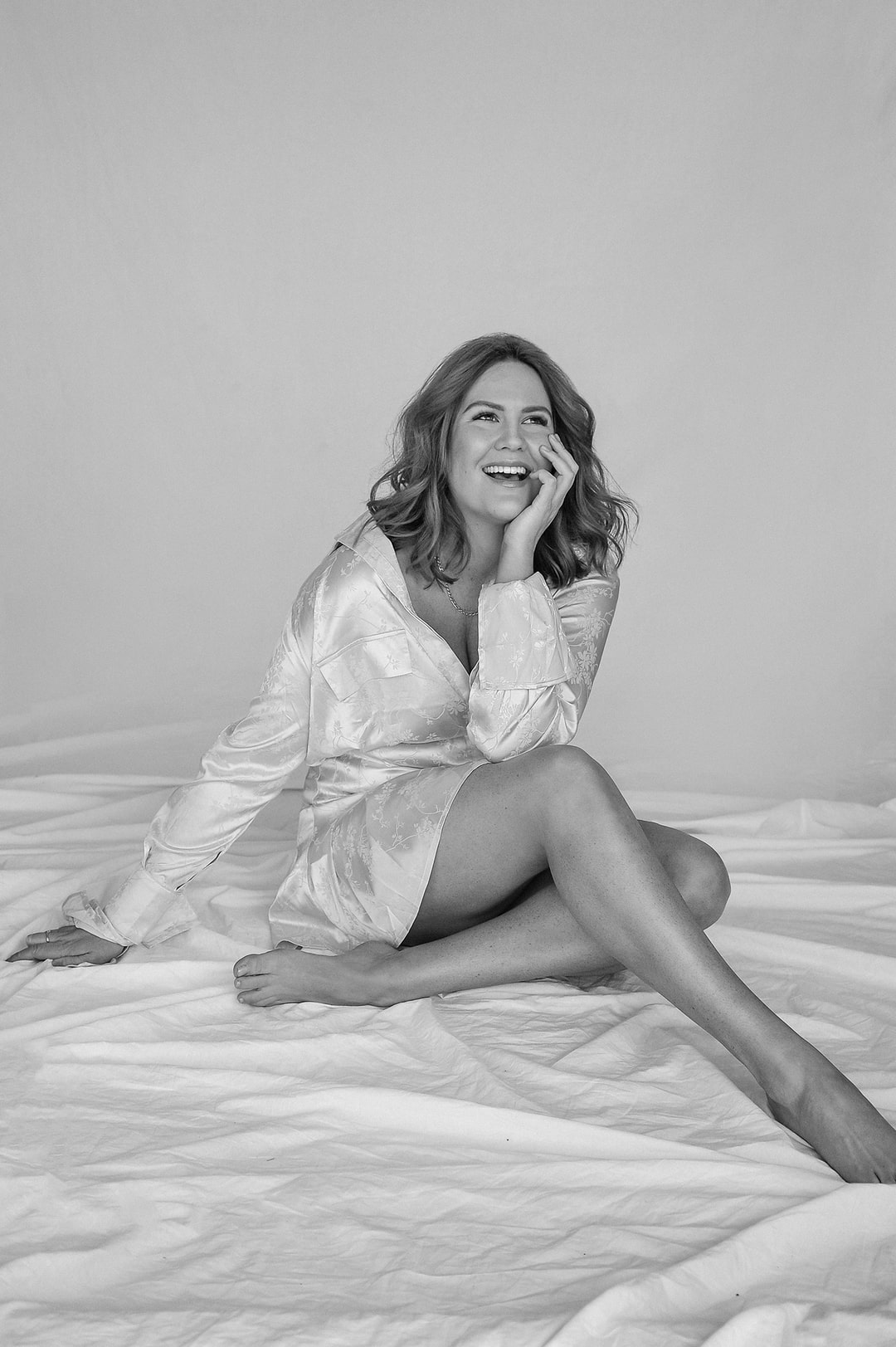 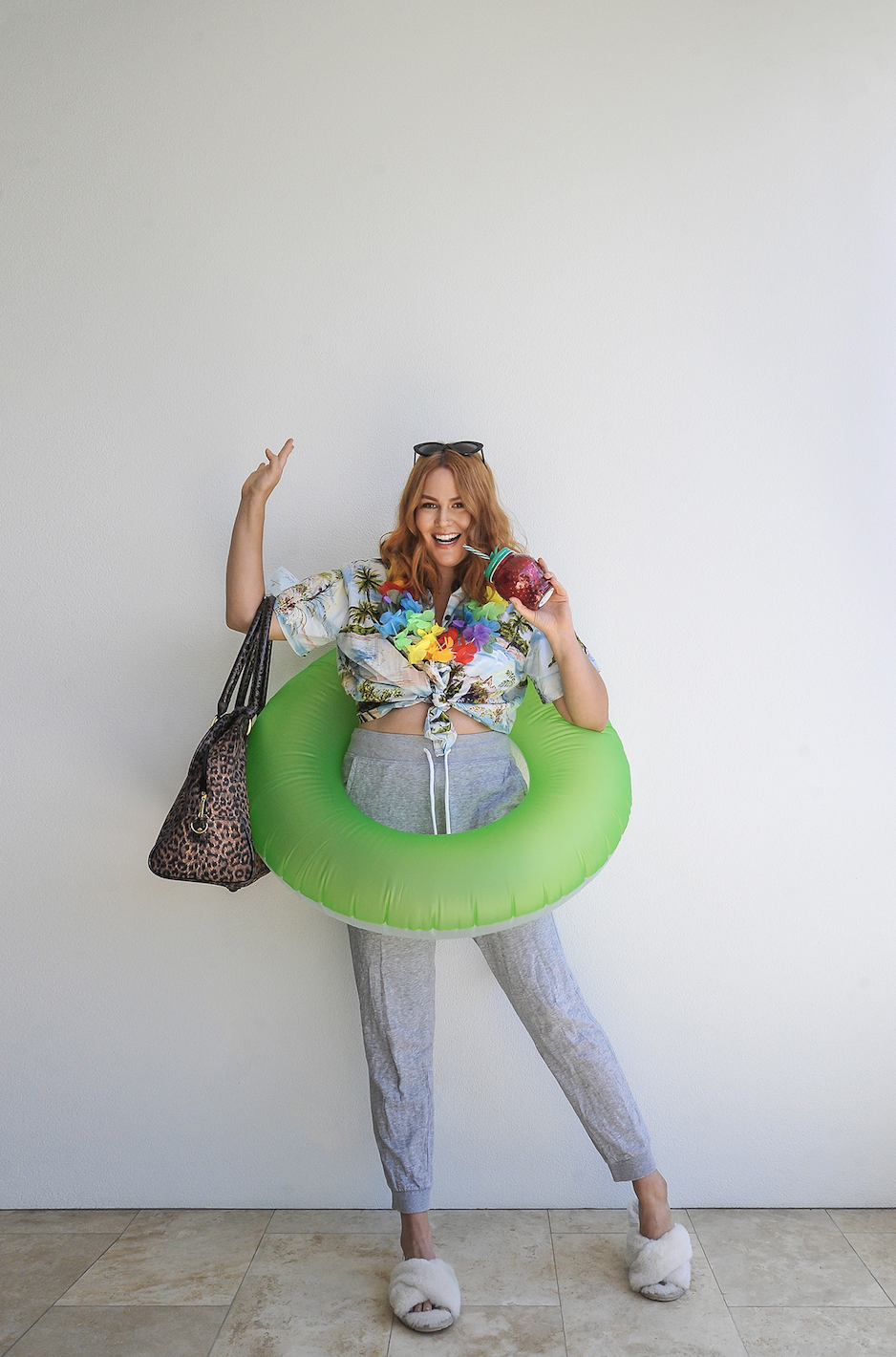 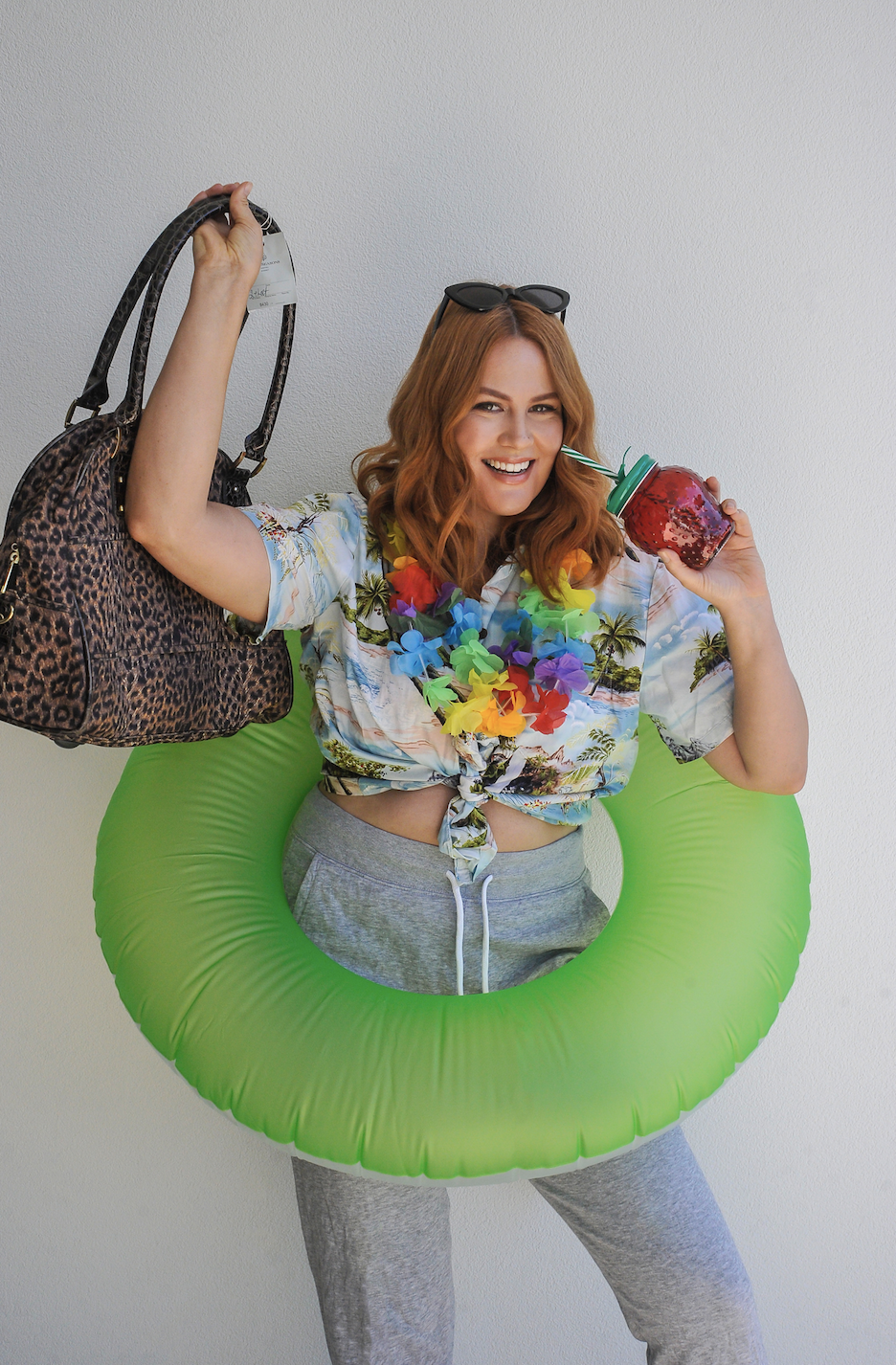 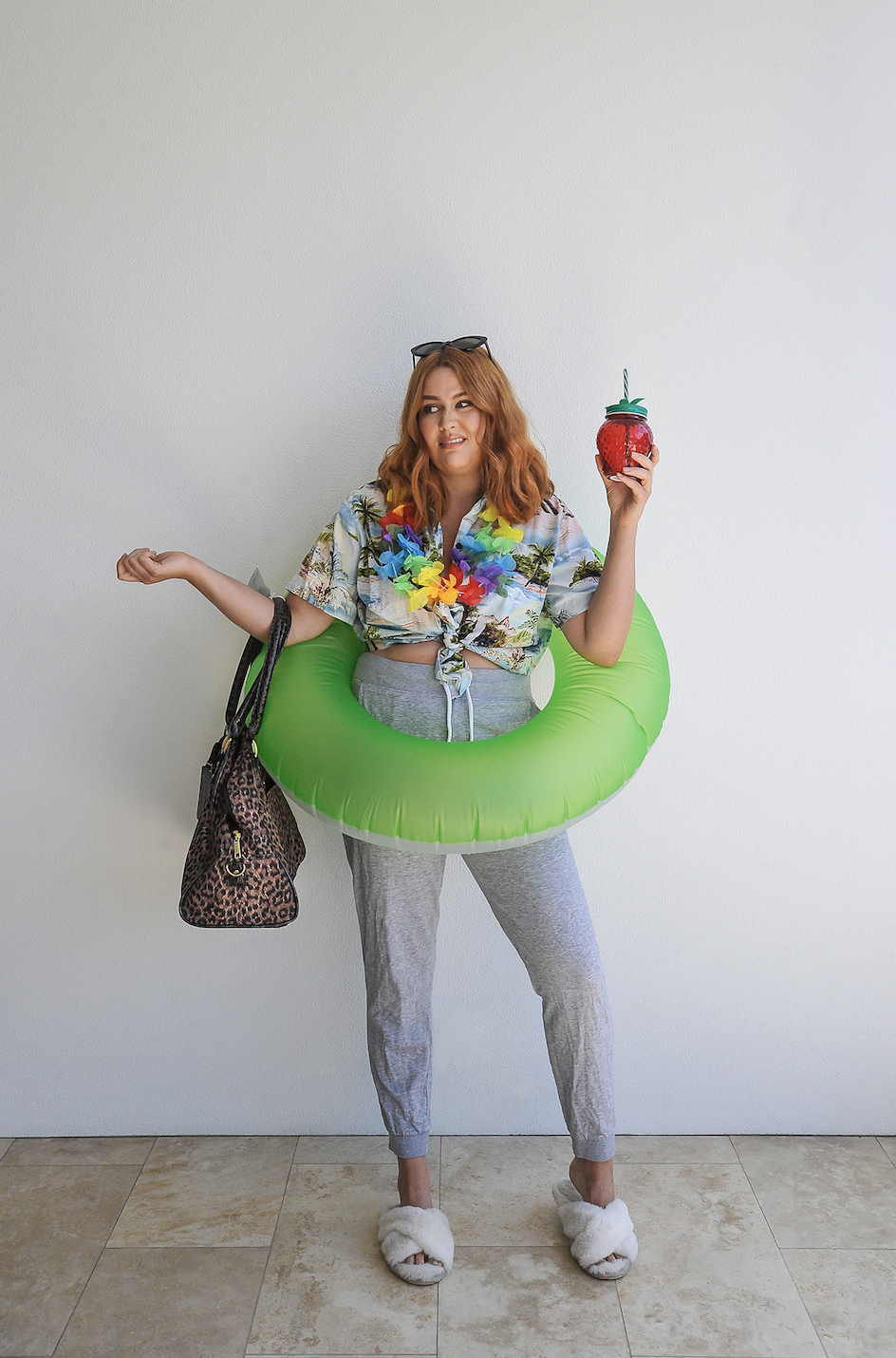 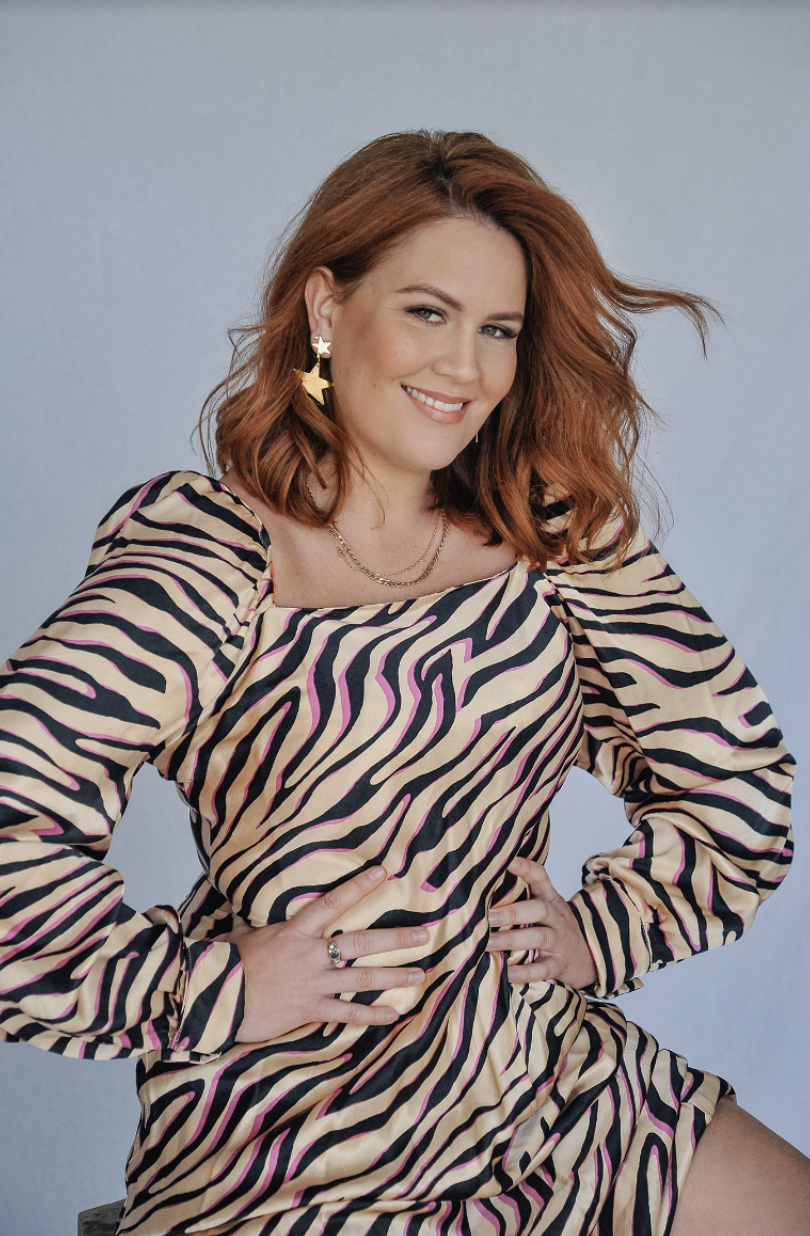