Jodi Lee is a news reporter, MC and speaker. As a journalist with Seven News Jodi travels the state to meet real people and tell their stories.

During her career she’s been on the front line of some of Australia’s biggest news stories. Jodi was in Canberra during the Federal leadership spill, on the shore as Aussie legend Mick Fanning surfed his last competitive wave and on air from Melbourne’s CBD moments after the harrowing Bourke St attack. Most recently Jodi travelled to Israel to cover the case of accused pedophile Malka Leifer and the fight to have her extradited to Australia.

Jodi is a fixture of the nightly news in Melbourne and a regular on Seven’s “Sunrise”, and also speaks to groups about her experiences. In 2020, she's already been announced as the official Corporate Host for Melbourne Storm Rugby. 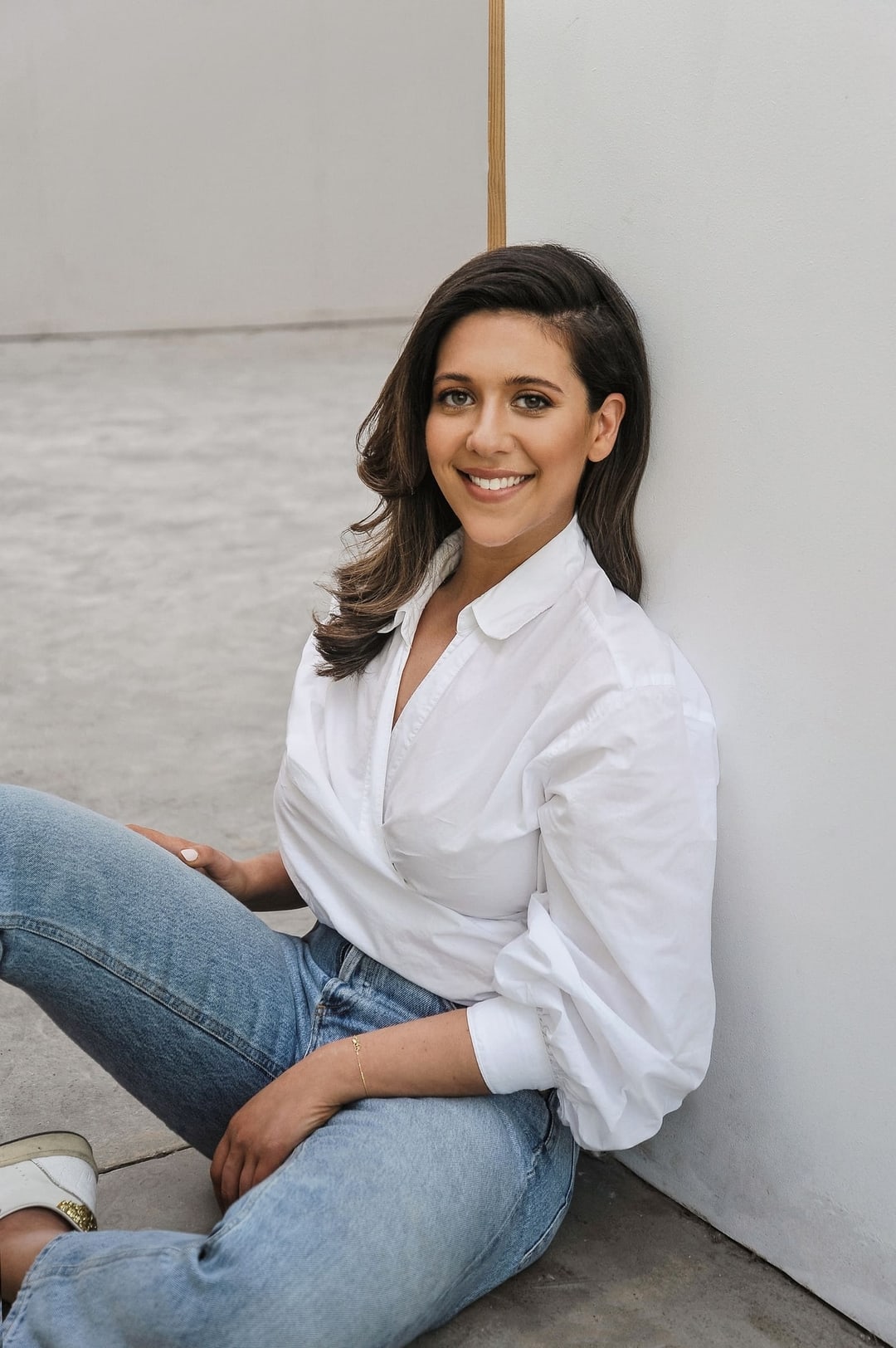 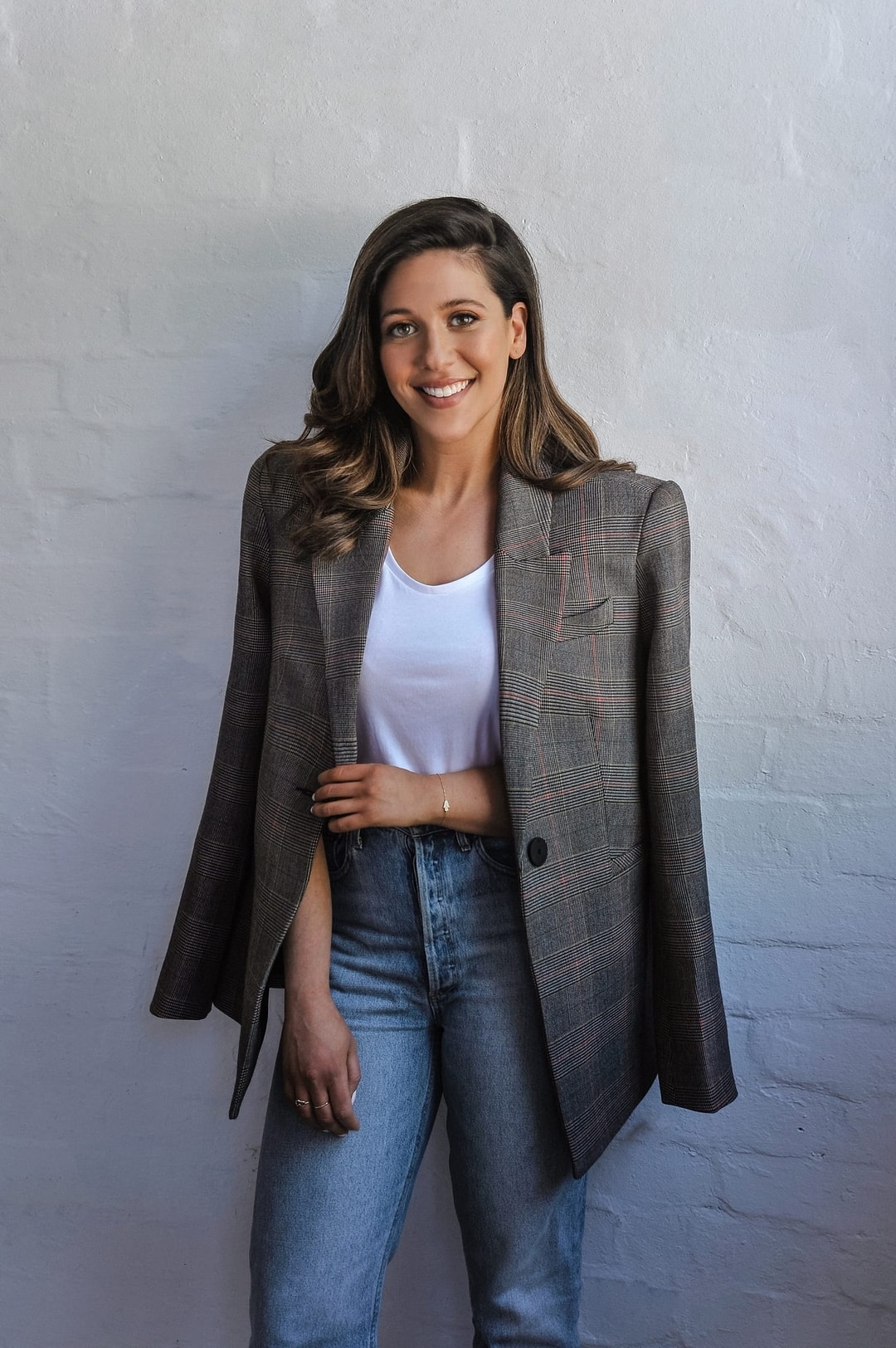 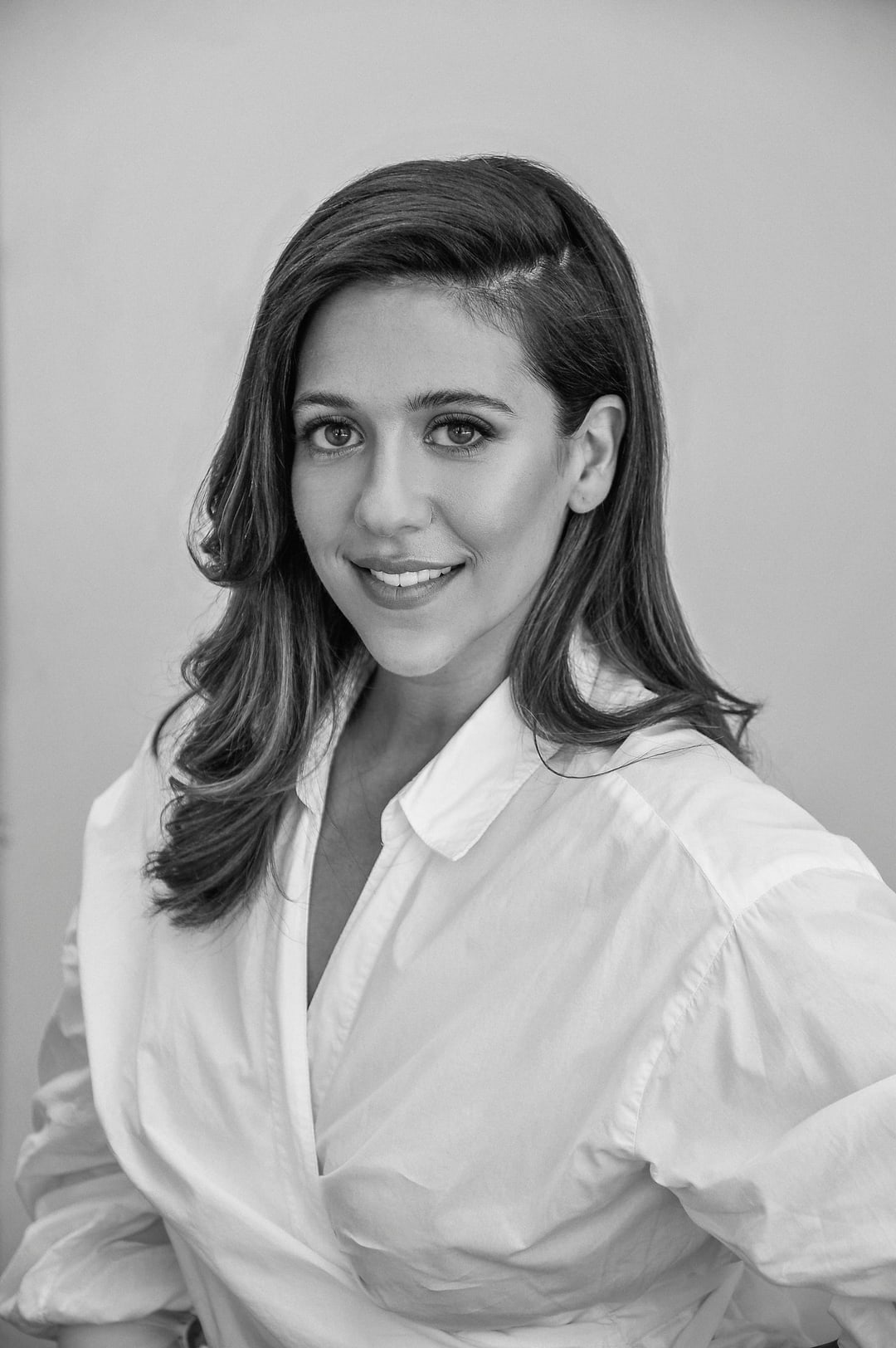 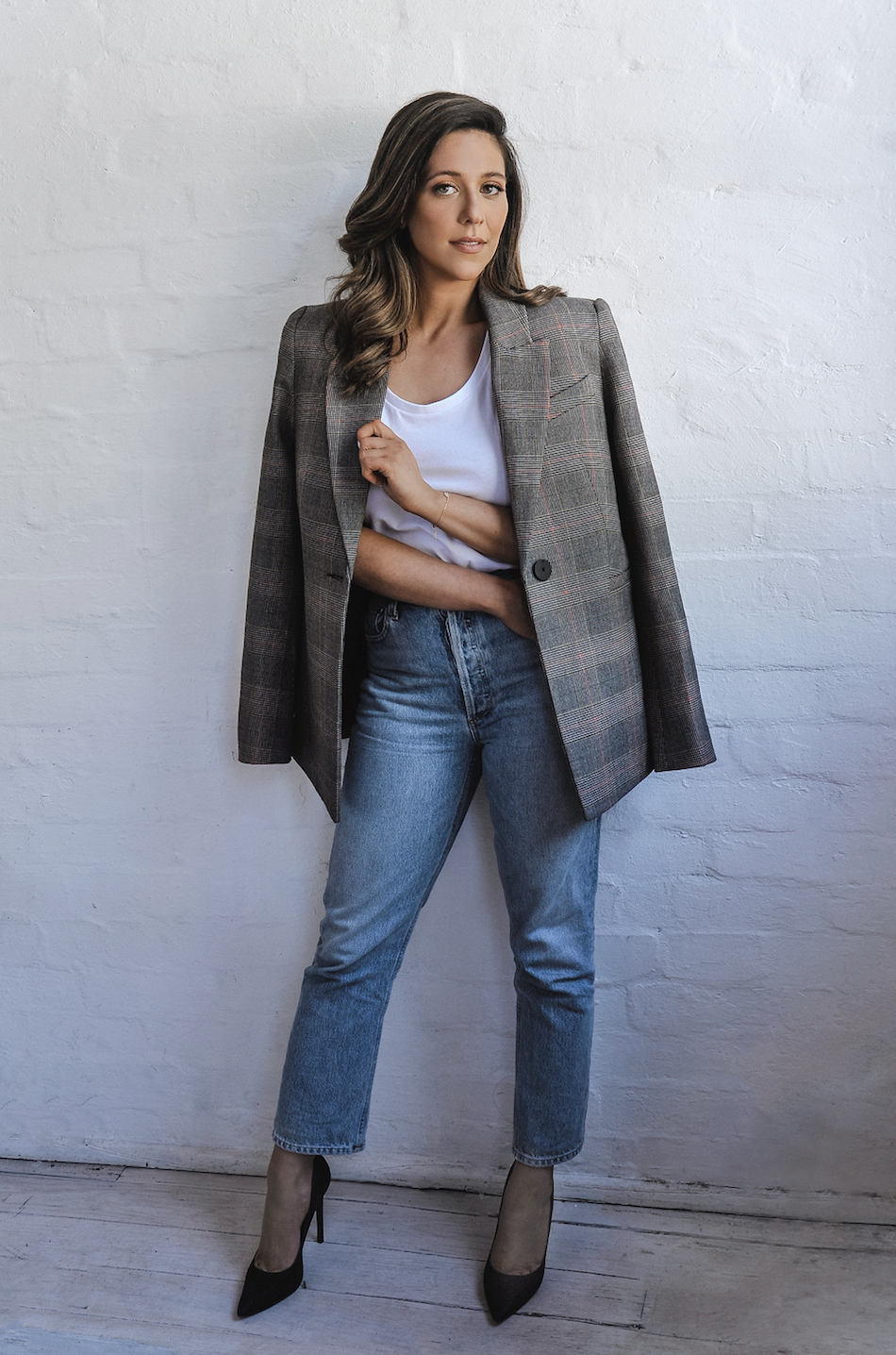