Blake John Wood is fast becoming one of Australia’s most exciting creative visionaries. Widely recognised for his reputable work ethic and attention to detail, Blake
fuses striking choreography with slick movement and a cutting-edge aesthetic to deliver an A-class result every time.

‍
In 2018, Blake was appointed Choreographer and Dance Coordinator for the internationally renowned Marquee Nightclub which has seen him provide dancers for
global artists such as Usher, The Black Eyed Peas, Bruno Mars, ASAP Rocky, French Montana, Sean Kingston and the o[cial after party for Drake’s “The Boy Meets
World” Tour.

‍
Most recently, Blake has had the privilege of working with Universal Music and Island Records in the role of choreographer and movement coach on music video
clips for hit singles “Glimpse” & “All Day” by Havana Brown. Furthermore, he was recruited as Creative Director on activation campaigns for Belvedere and Grey
Goose Vodka, where he directed sophisticated installations and constructed memorable dance production exhibits.

‍
As a performer, Blake was recently featured in The Dream Dance Company’s live production of “DÉJÀ VU” as one of the All-Star Professionals, directed by Marko
Panzic. He was also fortunate enough to dance for global pop sensation Kesha in her headline act at Mardi Gras 2020, in conjunction with her performance feature
on Sunrise (Seven Network). Blake is also honoured to consistently travel throughout Australia to coach the next generation of artists and creatives at several of the
country’s leading dance establishments. 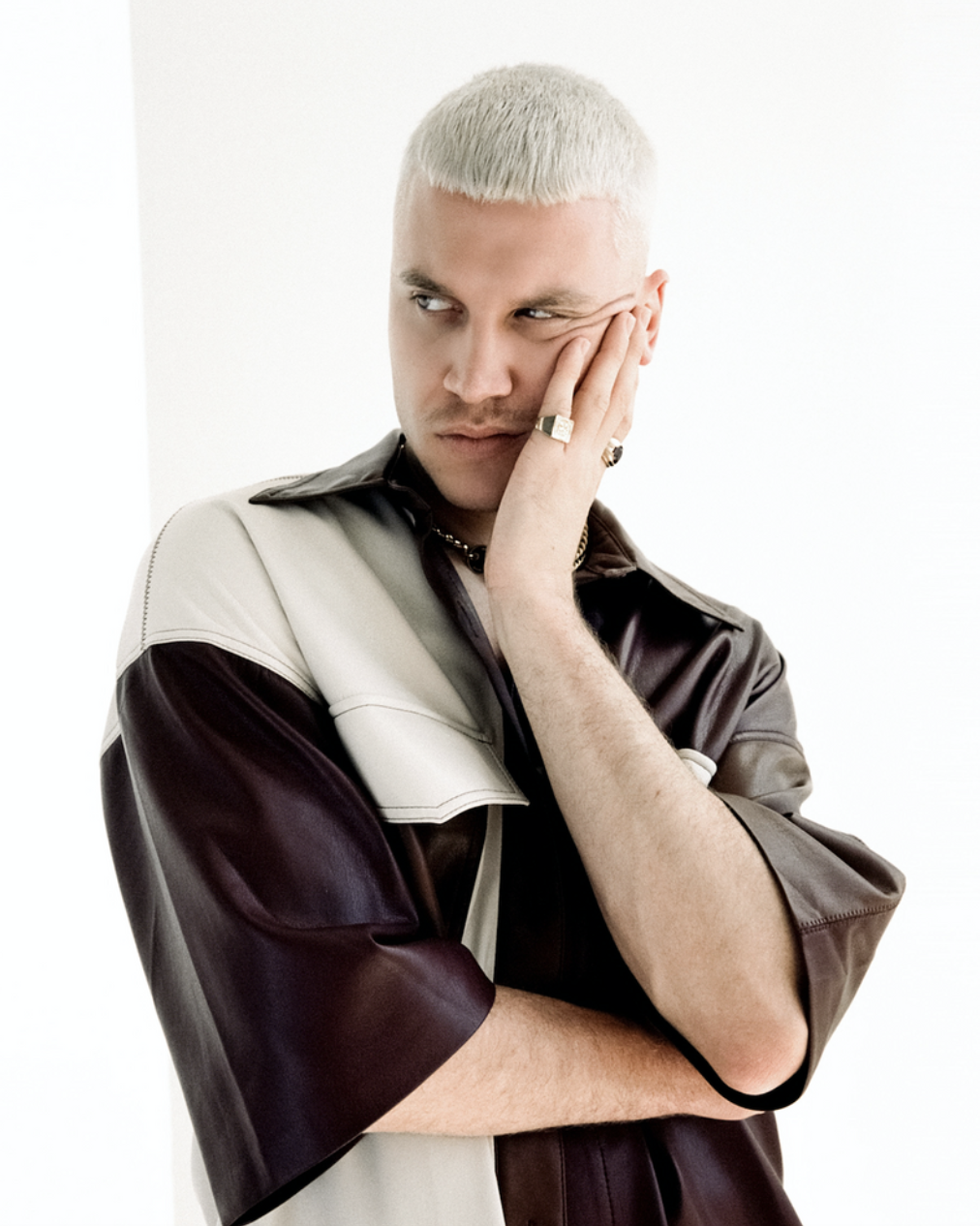 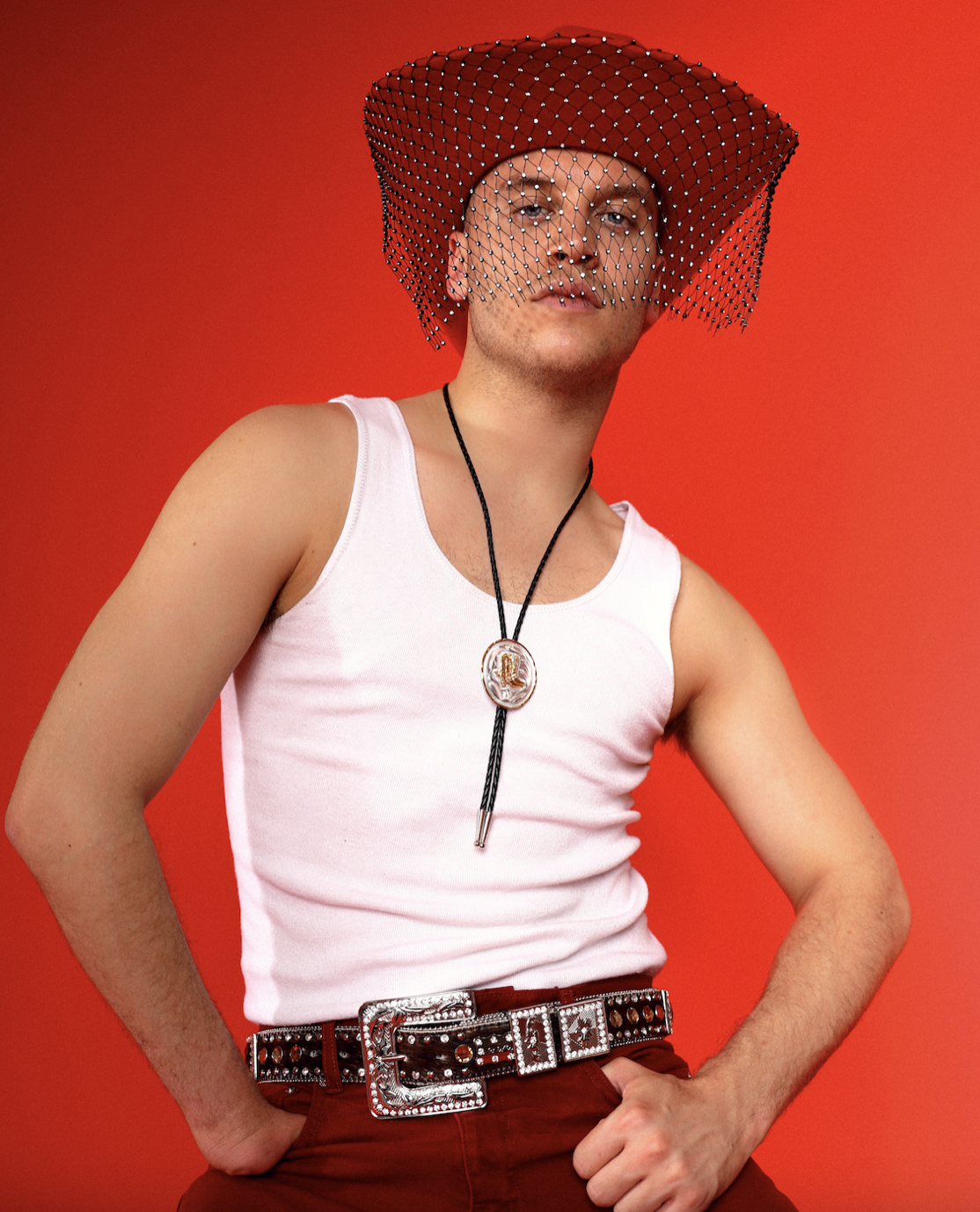 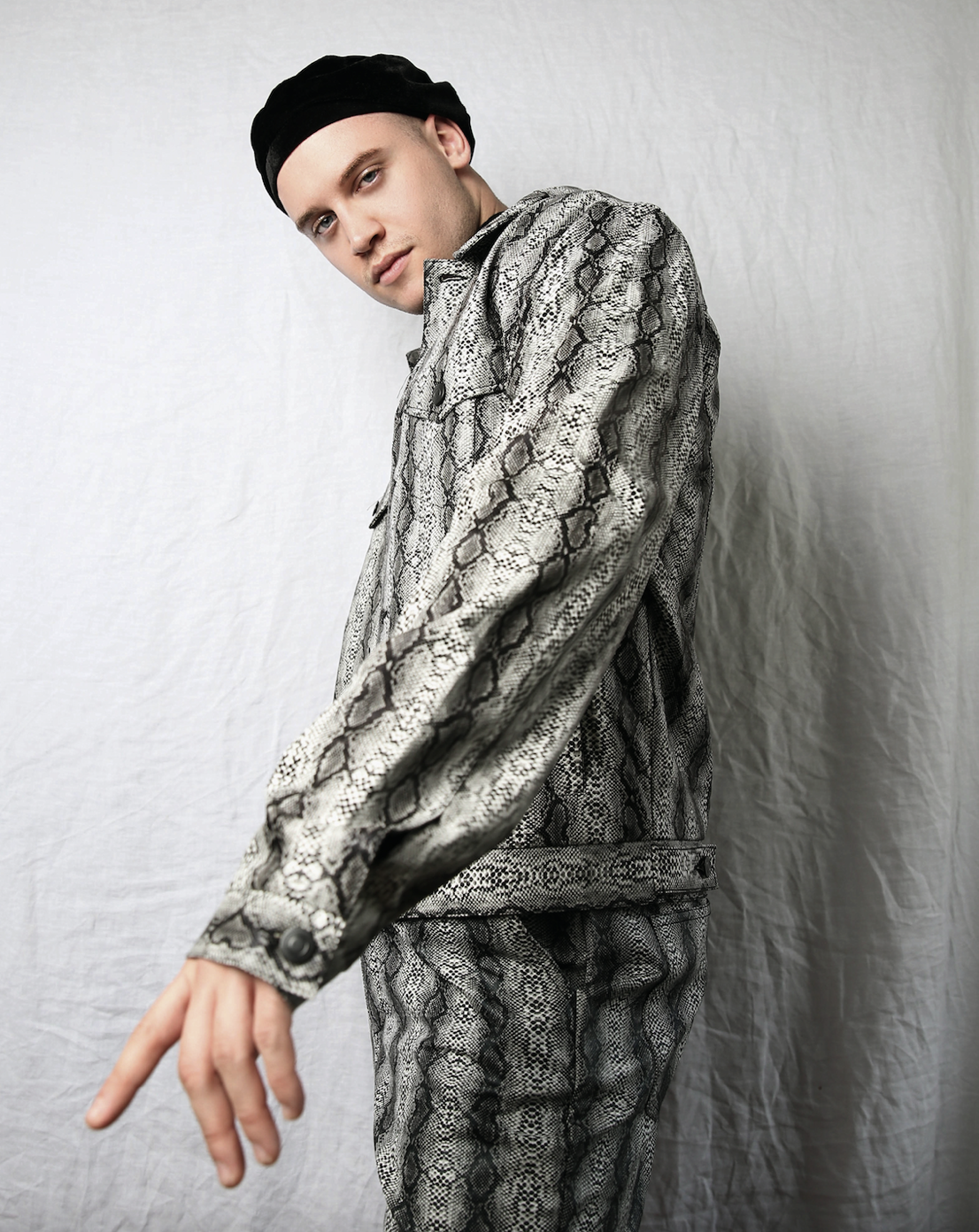