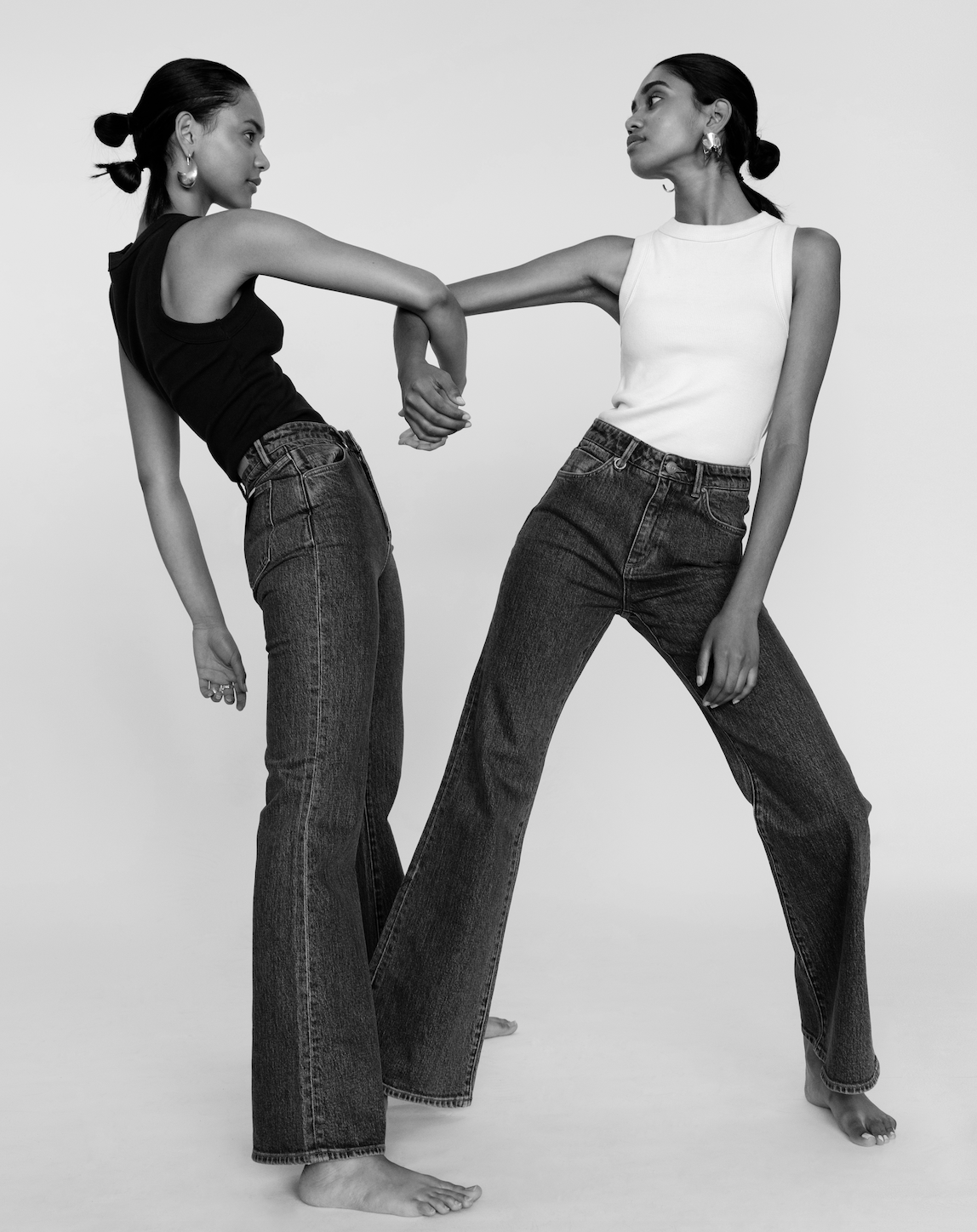 Stephanie Cammarano a Melbourne based creative, who works across photography and art direction. Steph explains her art direction as “fashion with a fine art sensibility”.

After completing a Bachelor of Arts Commercial Photography Degree majoring in Fashion, she has developed a sought-after aesthetic that has since seen her working with a number of cult independent designers including Hopeless Lingerie and Alicia Hannah Naomi. Stephanie is particularly passionate about collaborating with local and emerging brands that focus on sustainability and ethical practices. Stephanie presents her distinctly individual mood to each project, and is inspired by 70's European horror cinema, music, Renaissance art and collecting Penthouse magazines from the 80's.

With a decade of industry experience, Stephanie has collaborated with international artists on various projects, including multi-disciplinary artist Jesse Draxler and self-made entrepreneur Jessie Andrews. Her work has been featured in publications such as Vogue Australia, i-D, Acclaim, Oyster, Paper, Black Mag and Vanity Fair UK to name a few. 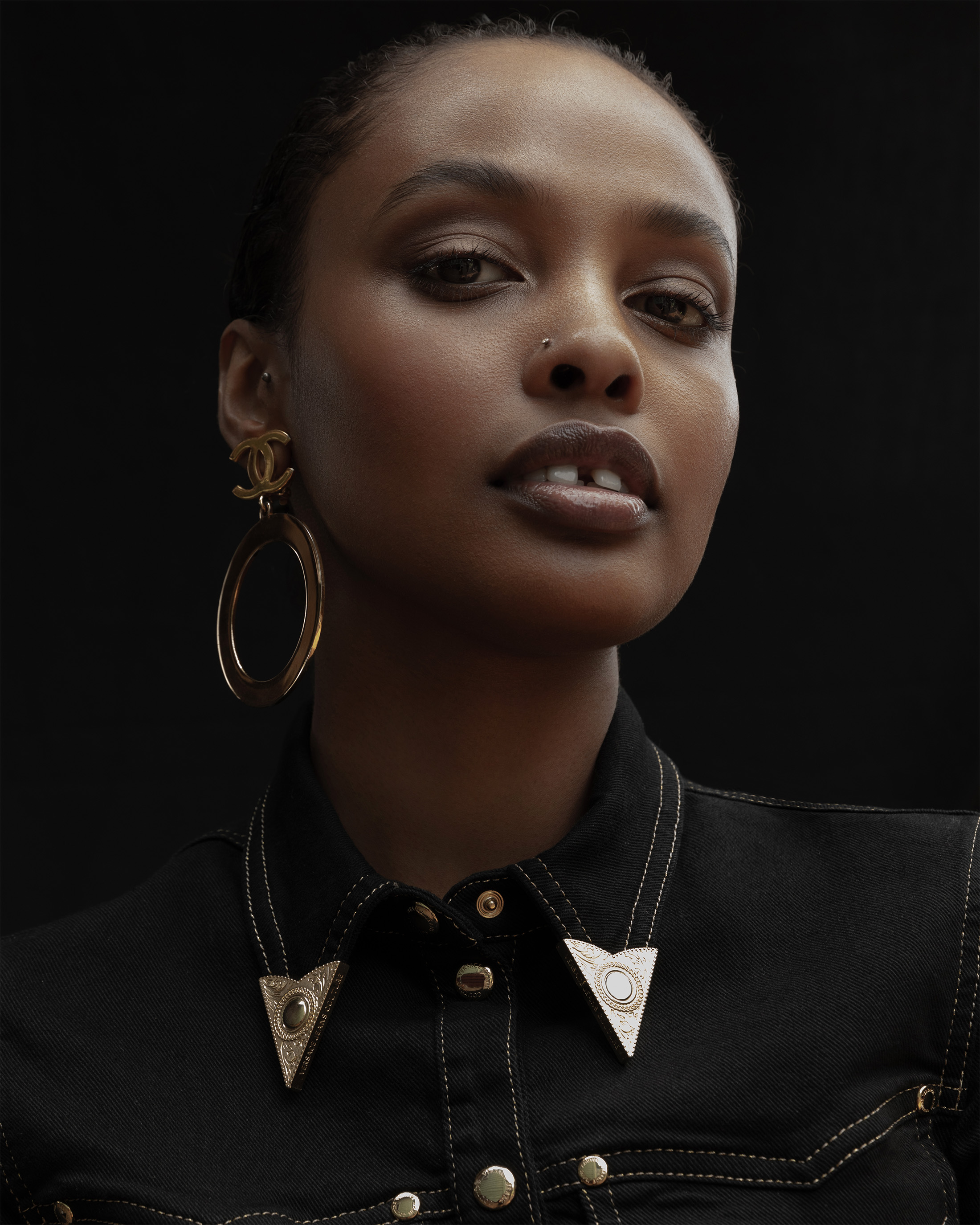 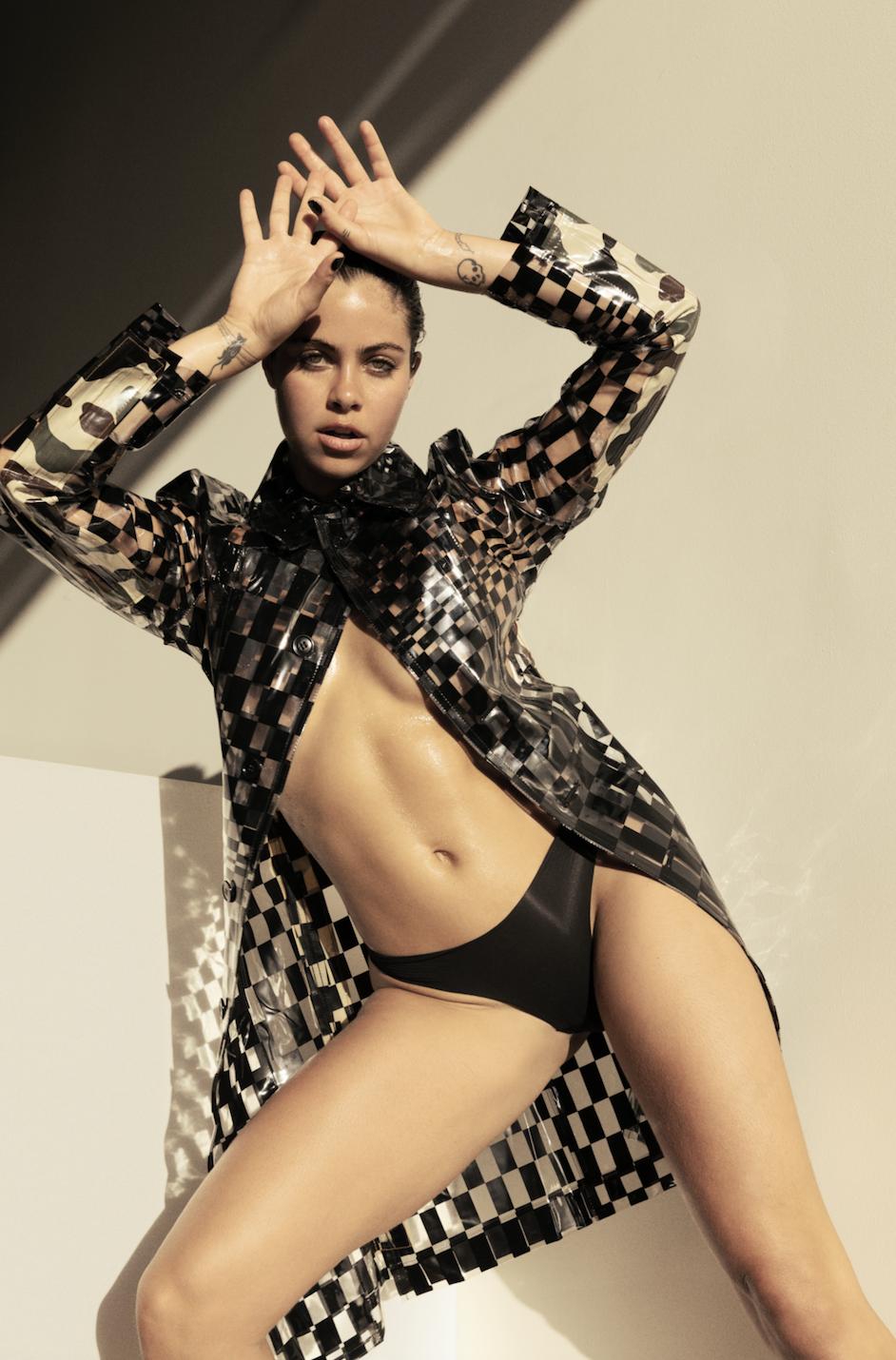 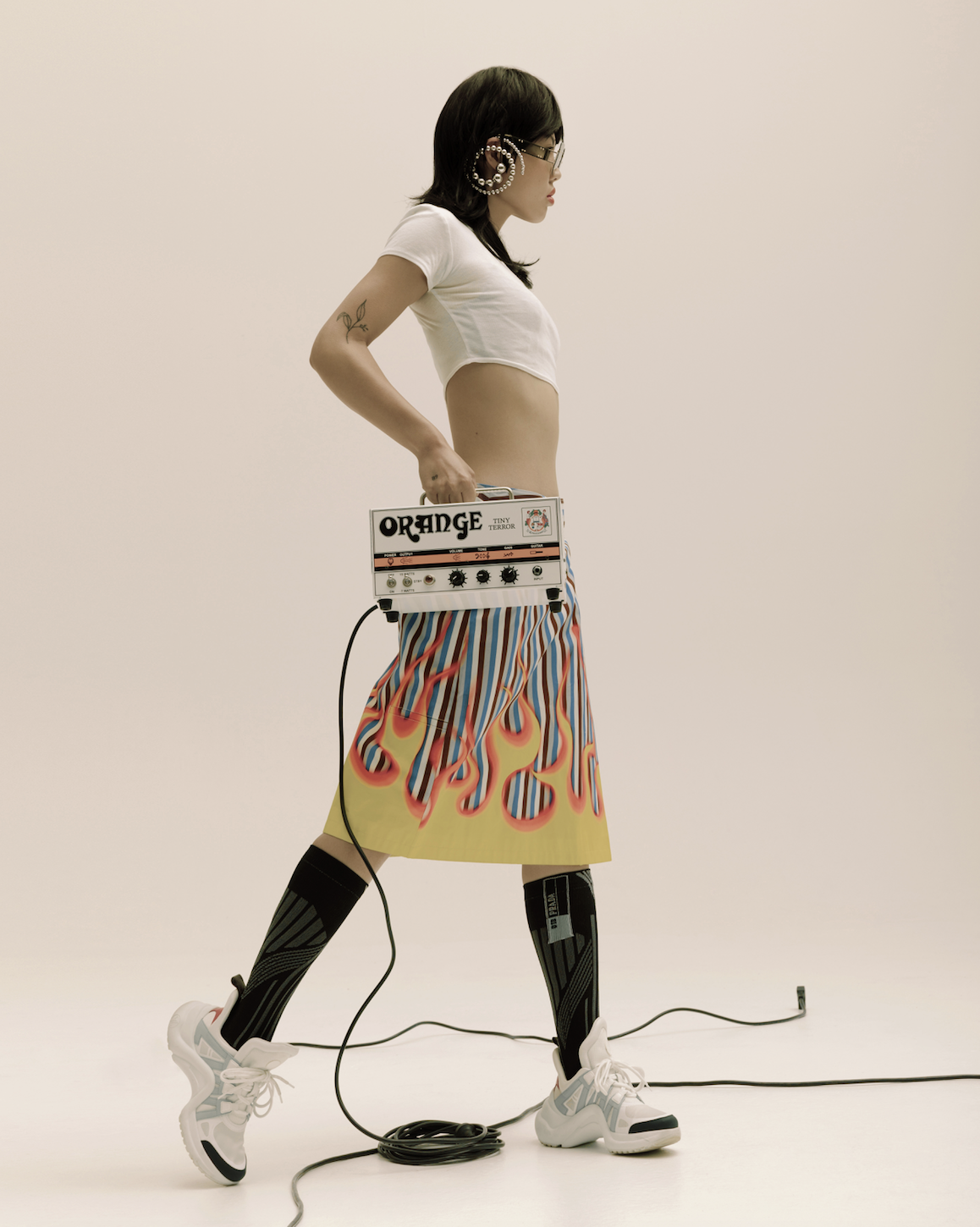 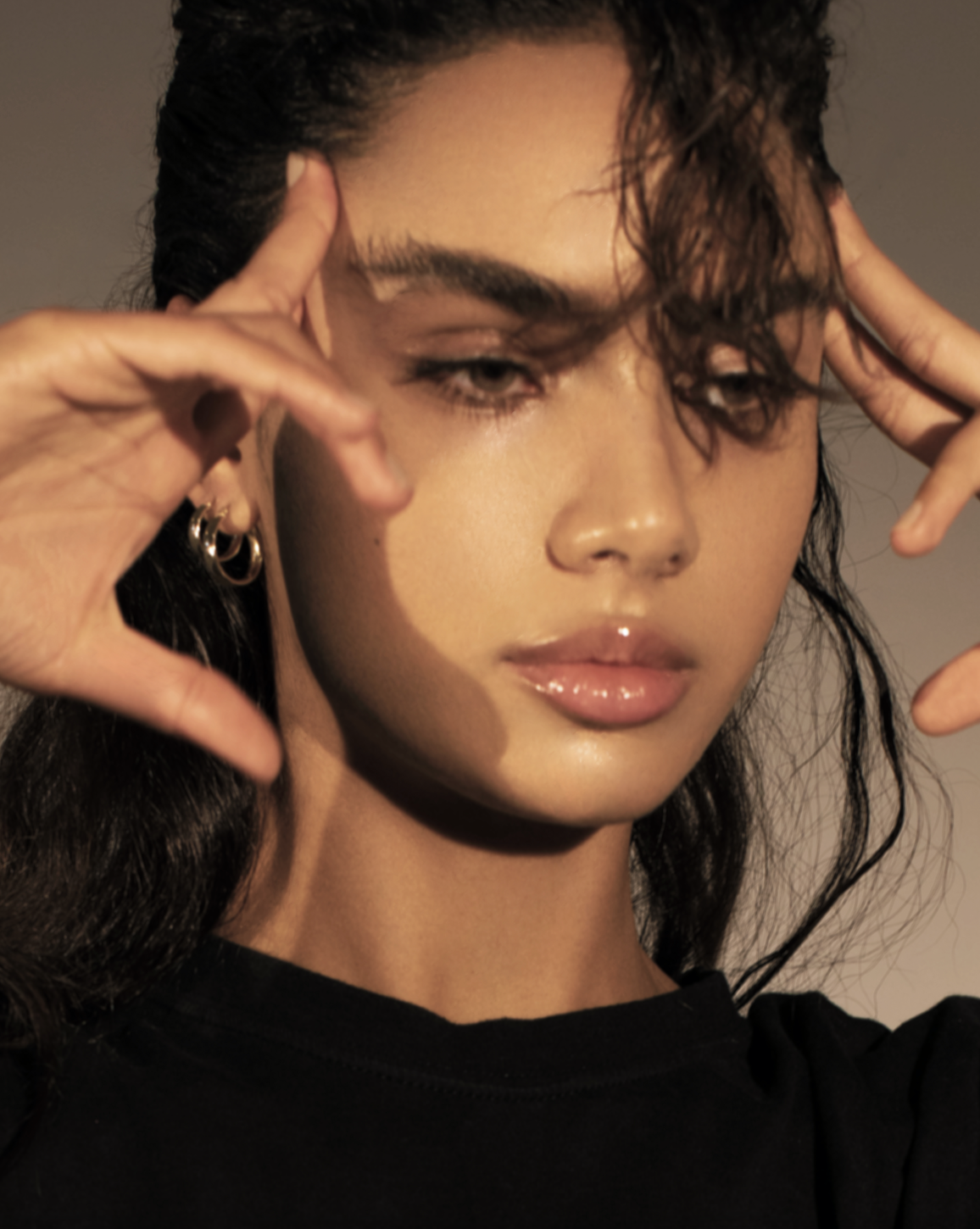 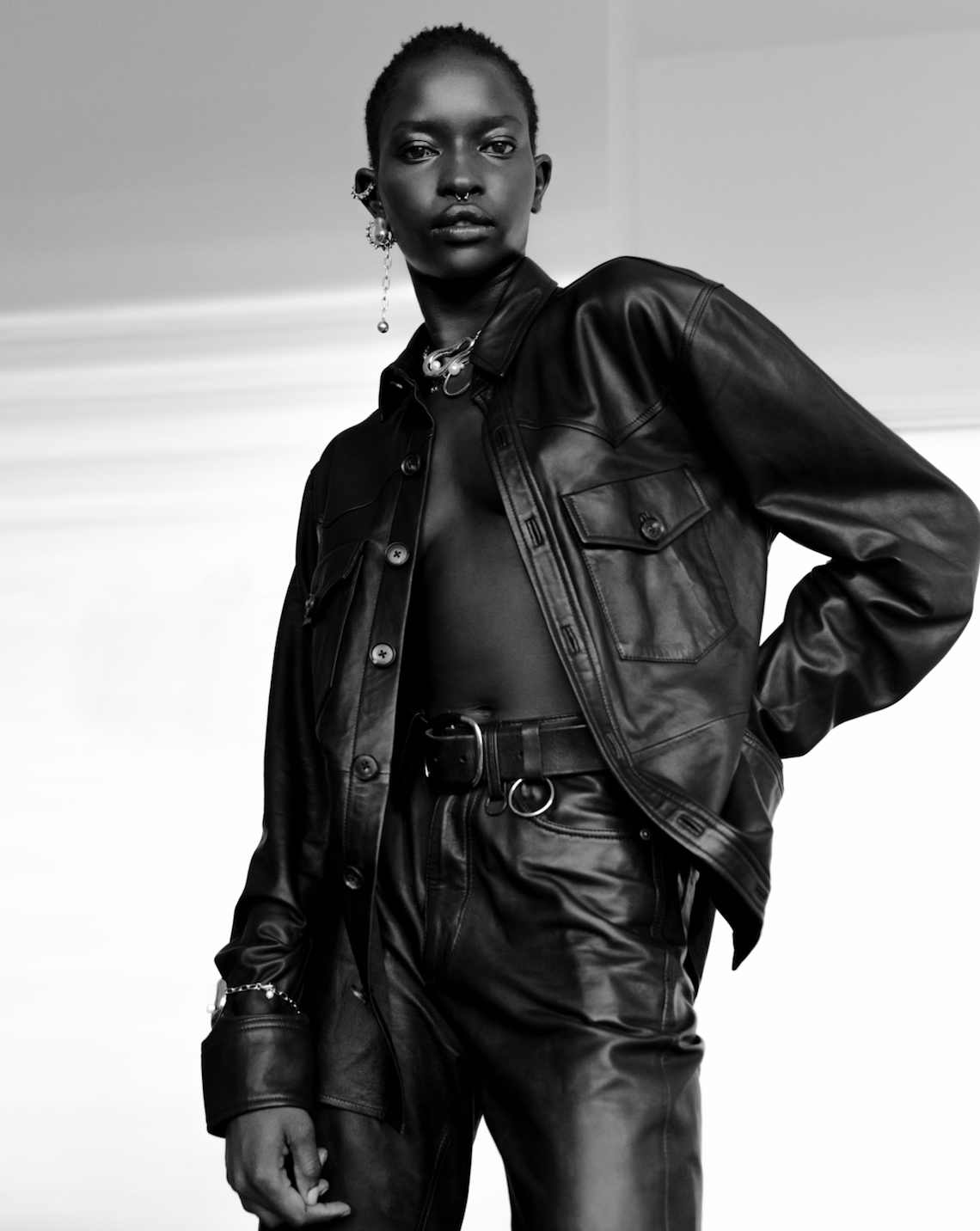 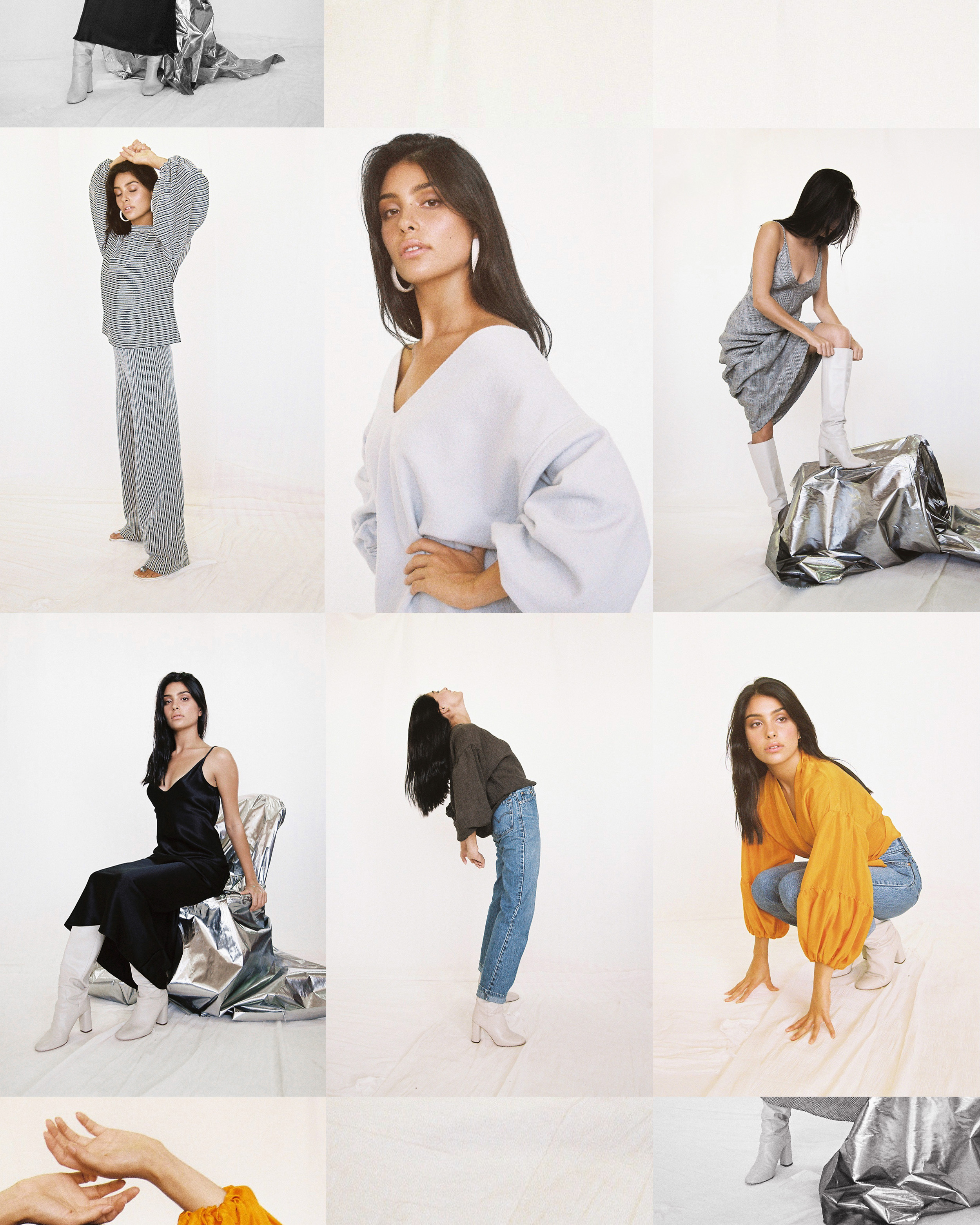 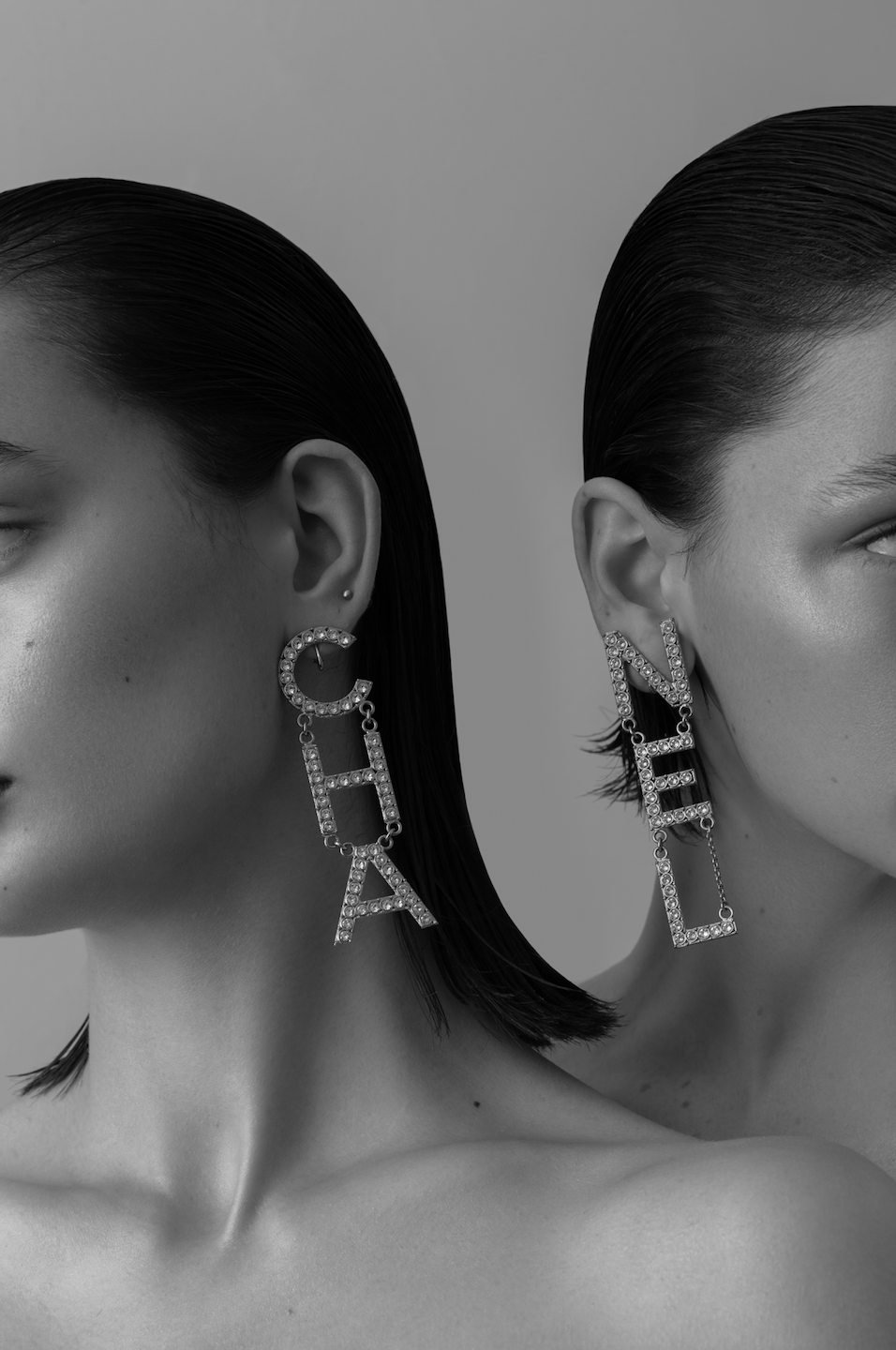 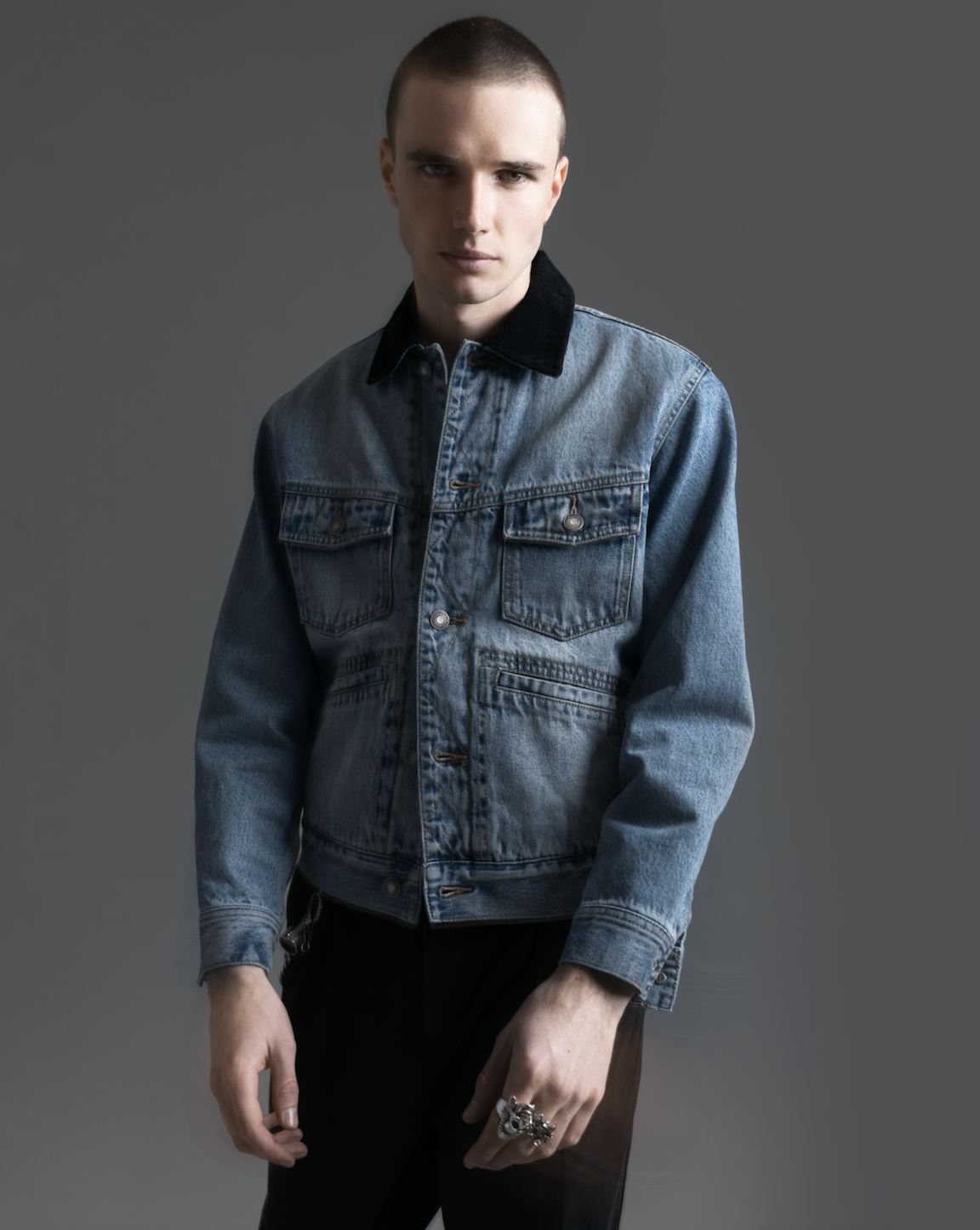 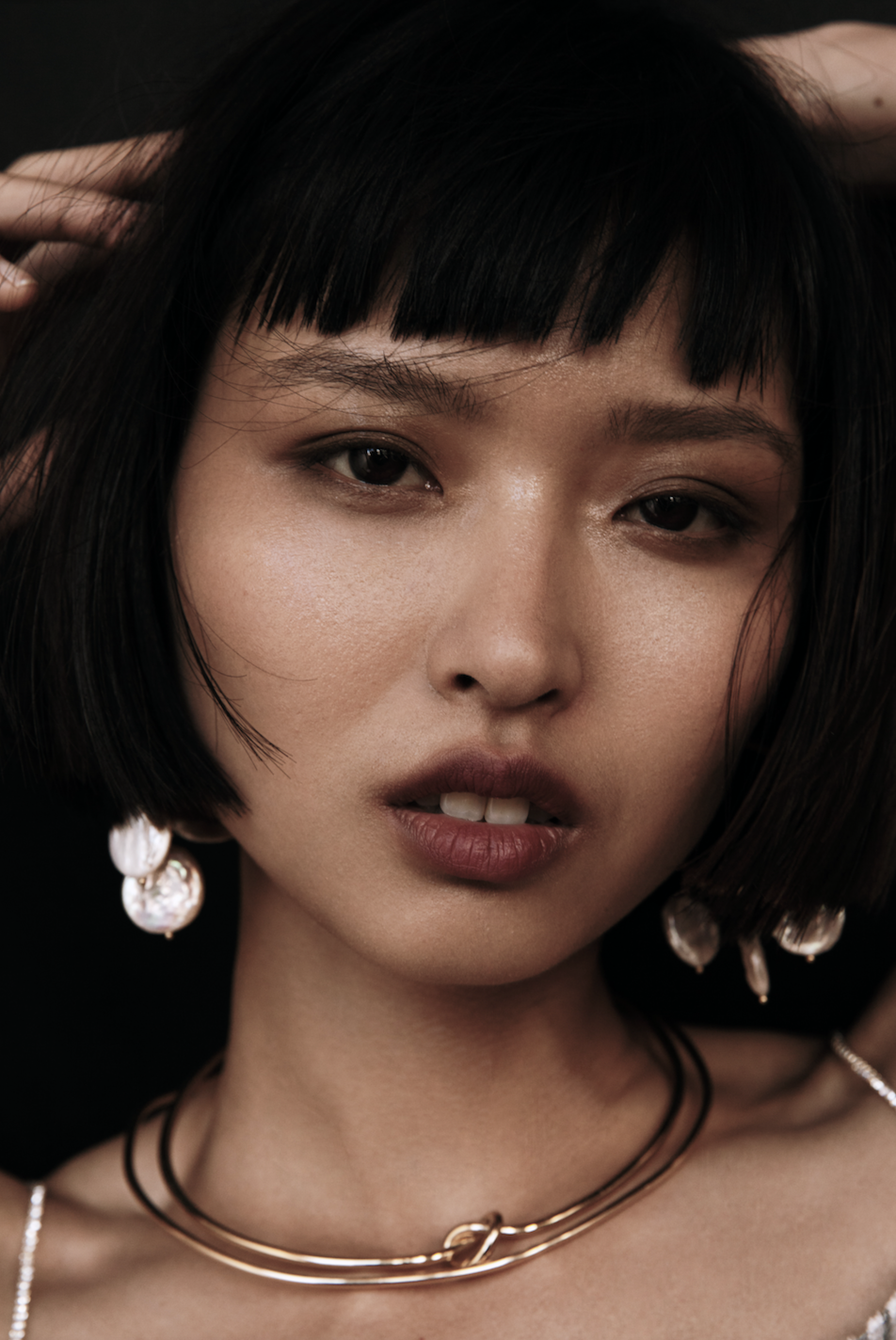 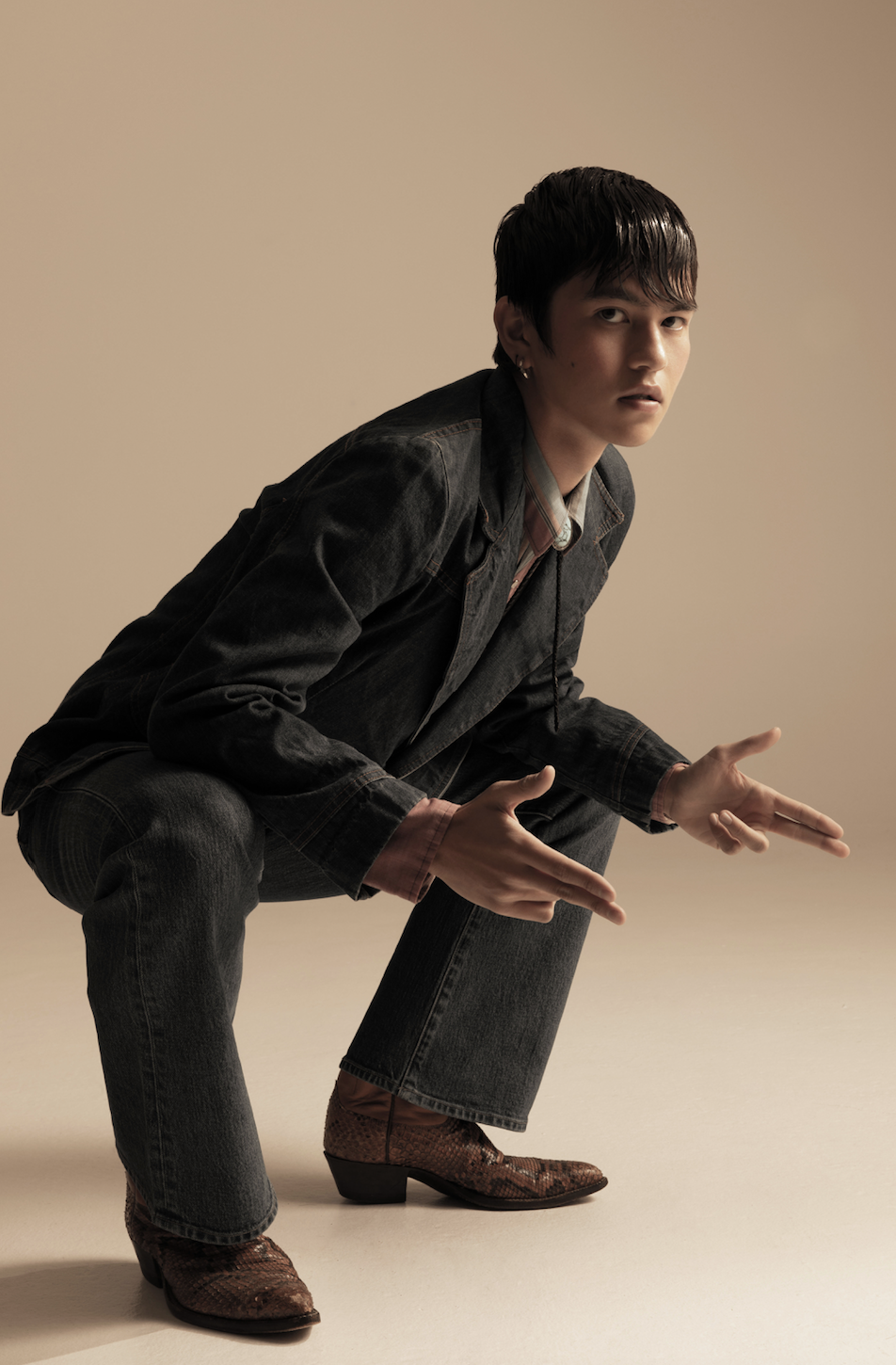 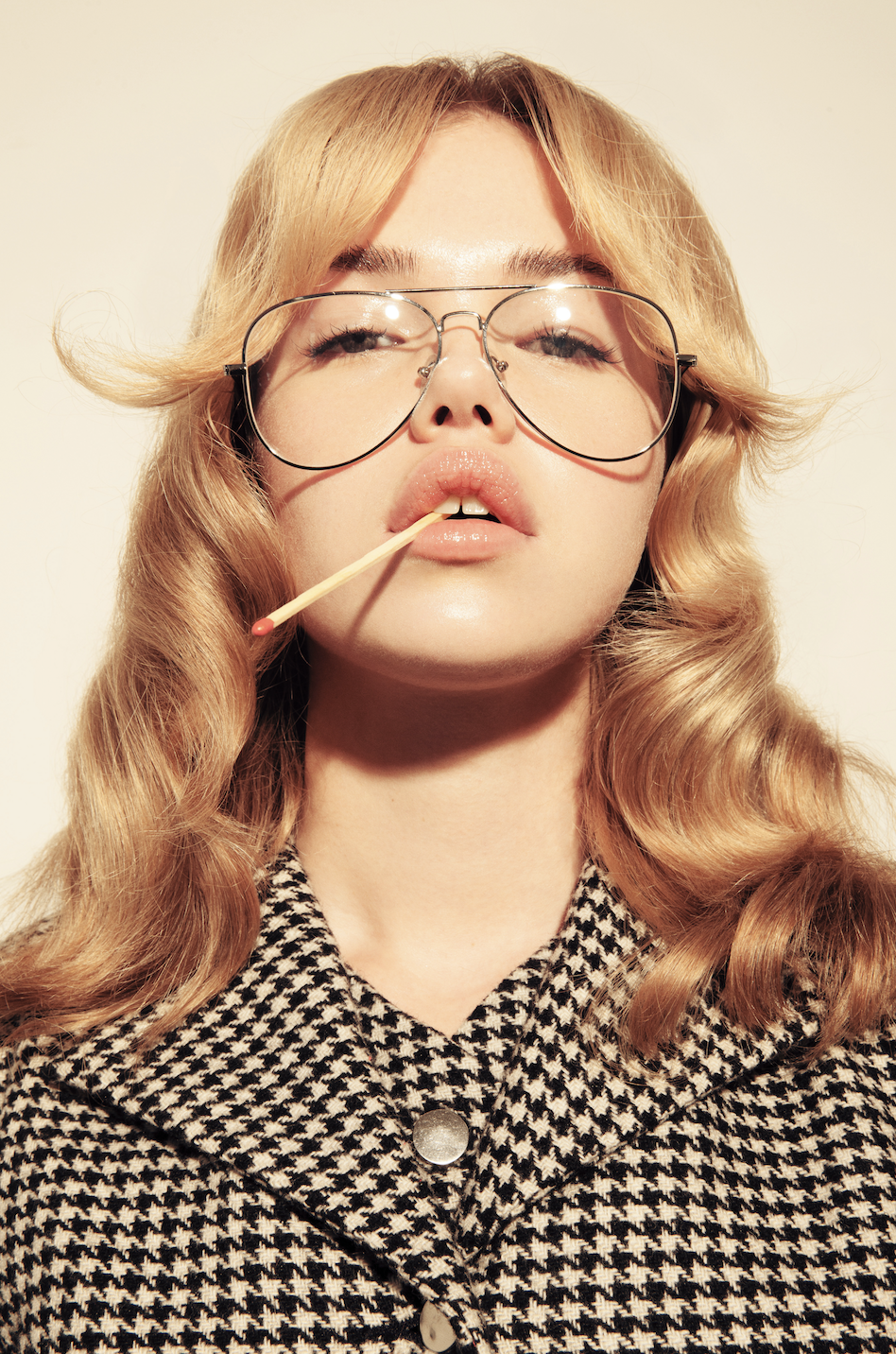 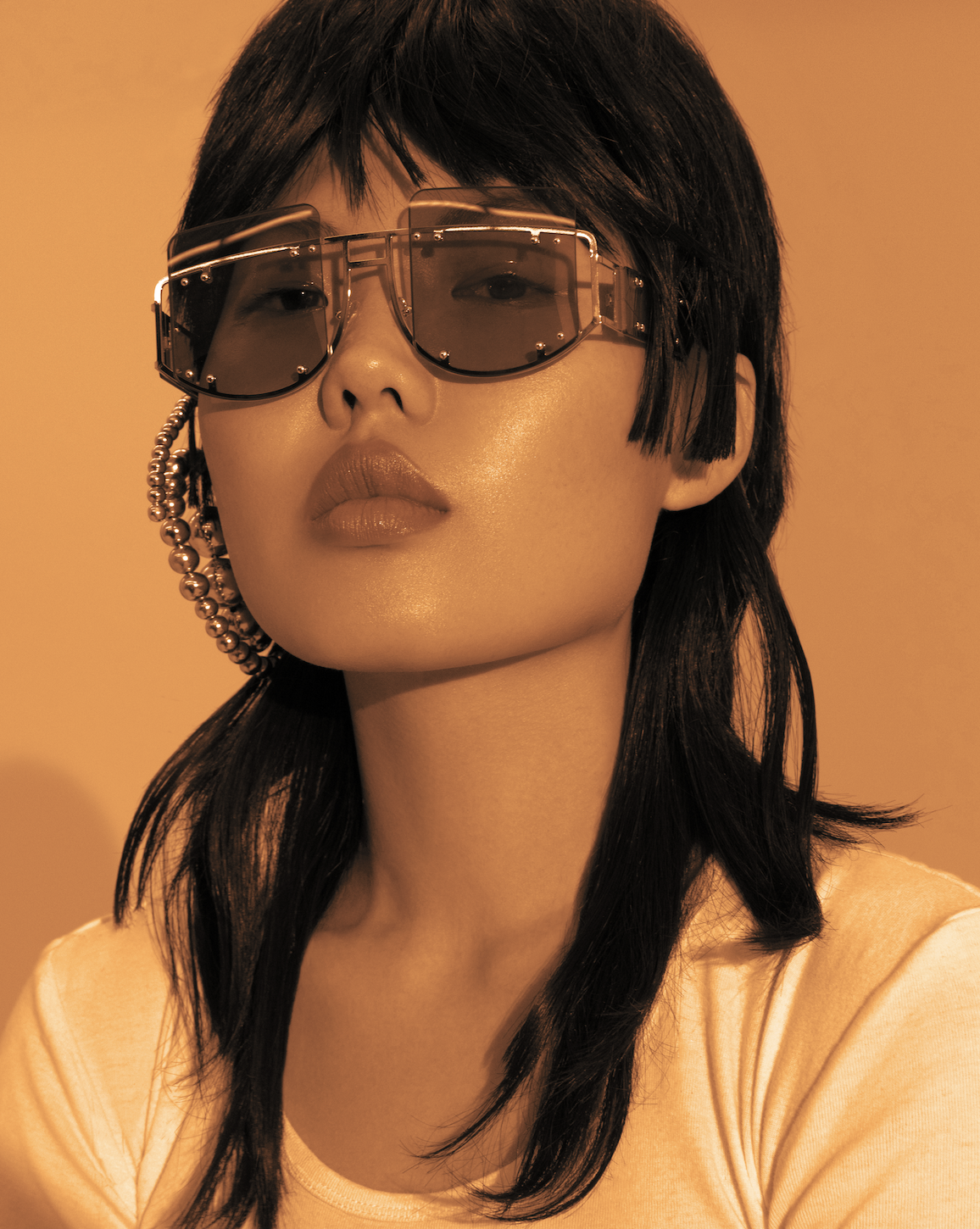 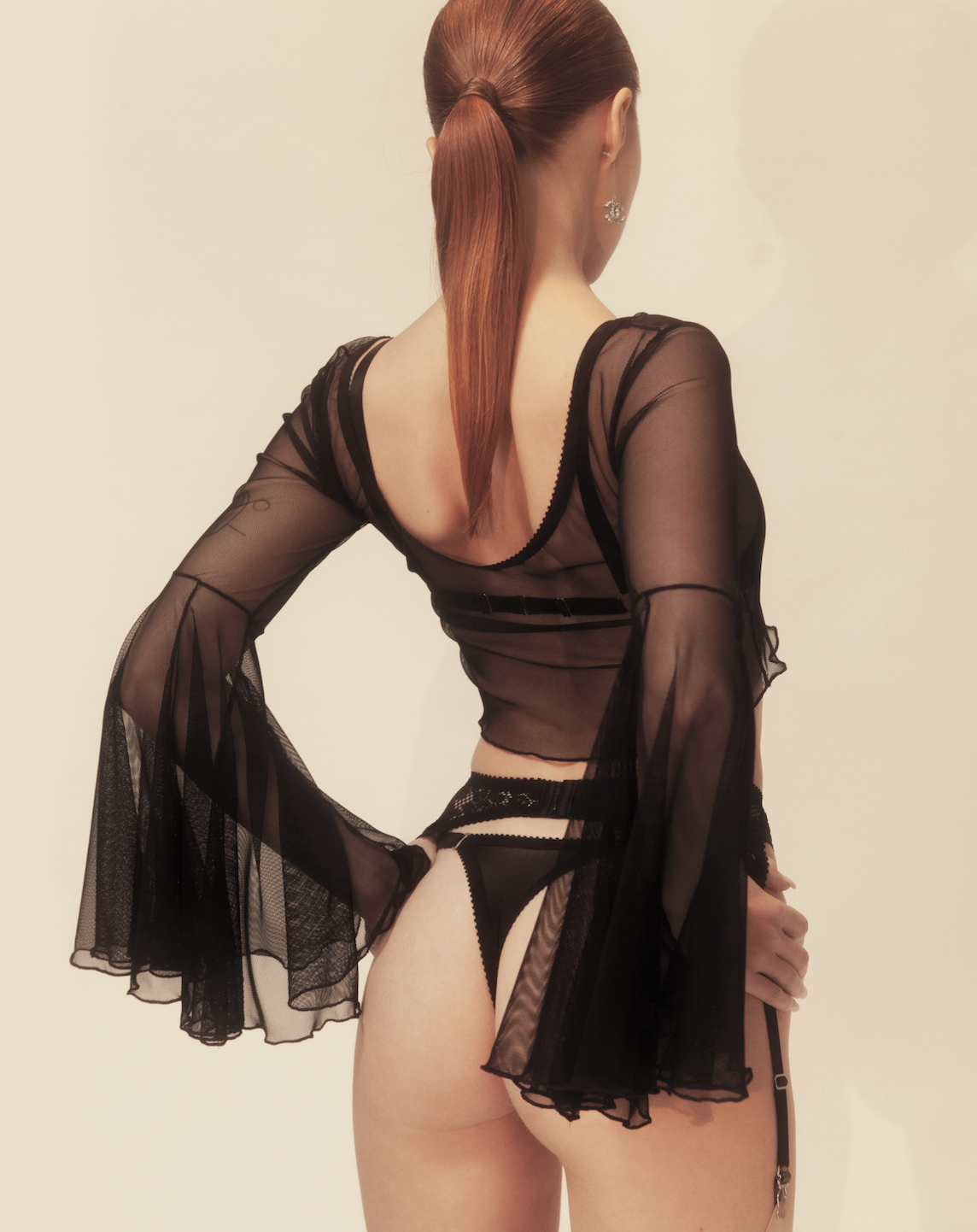 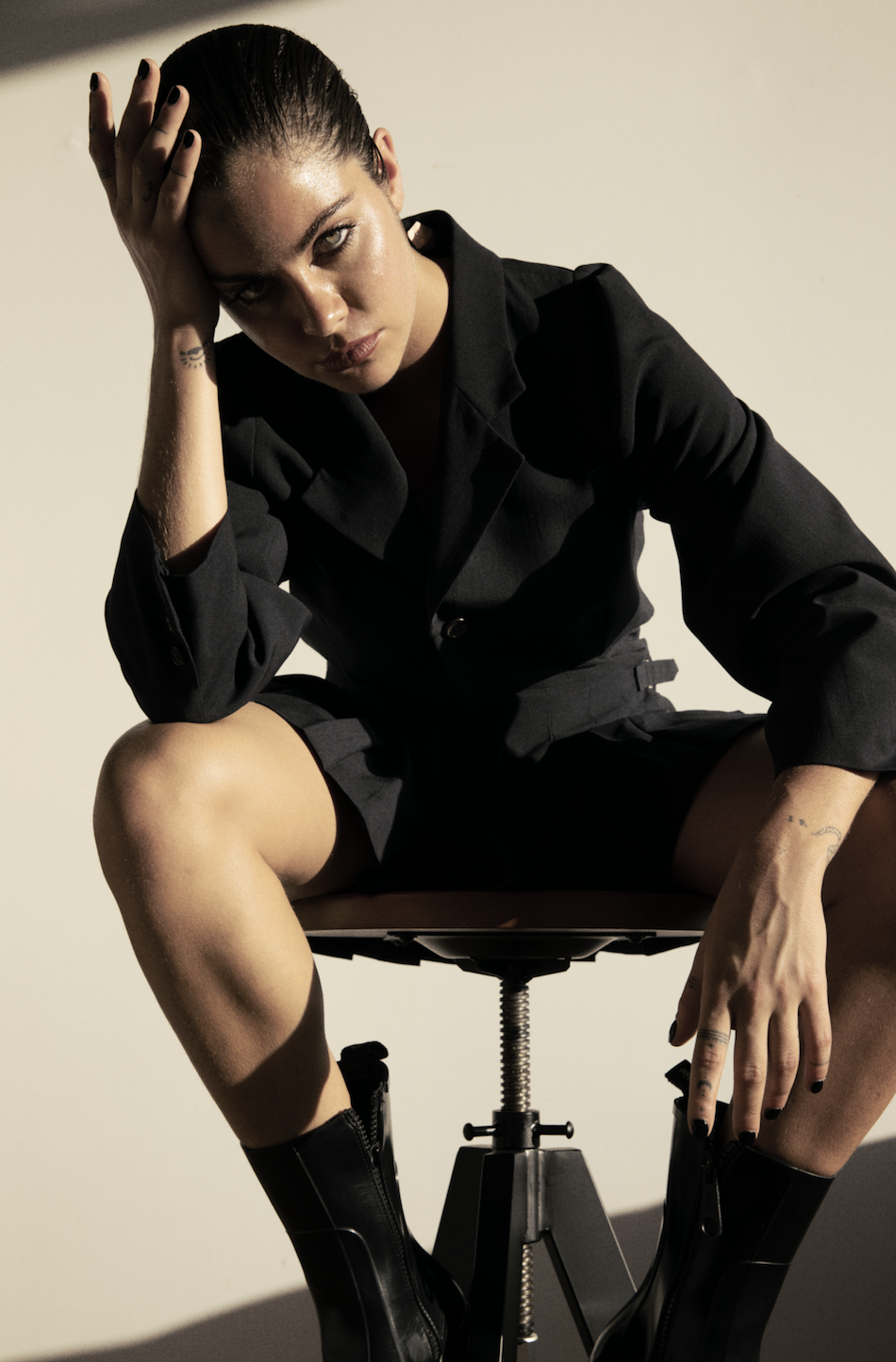 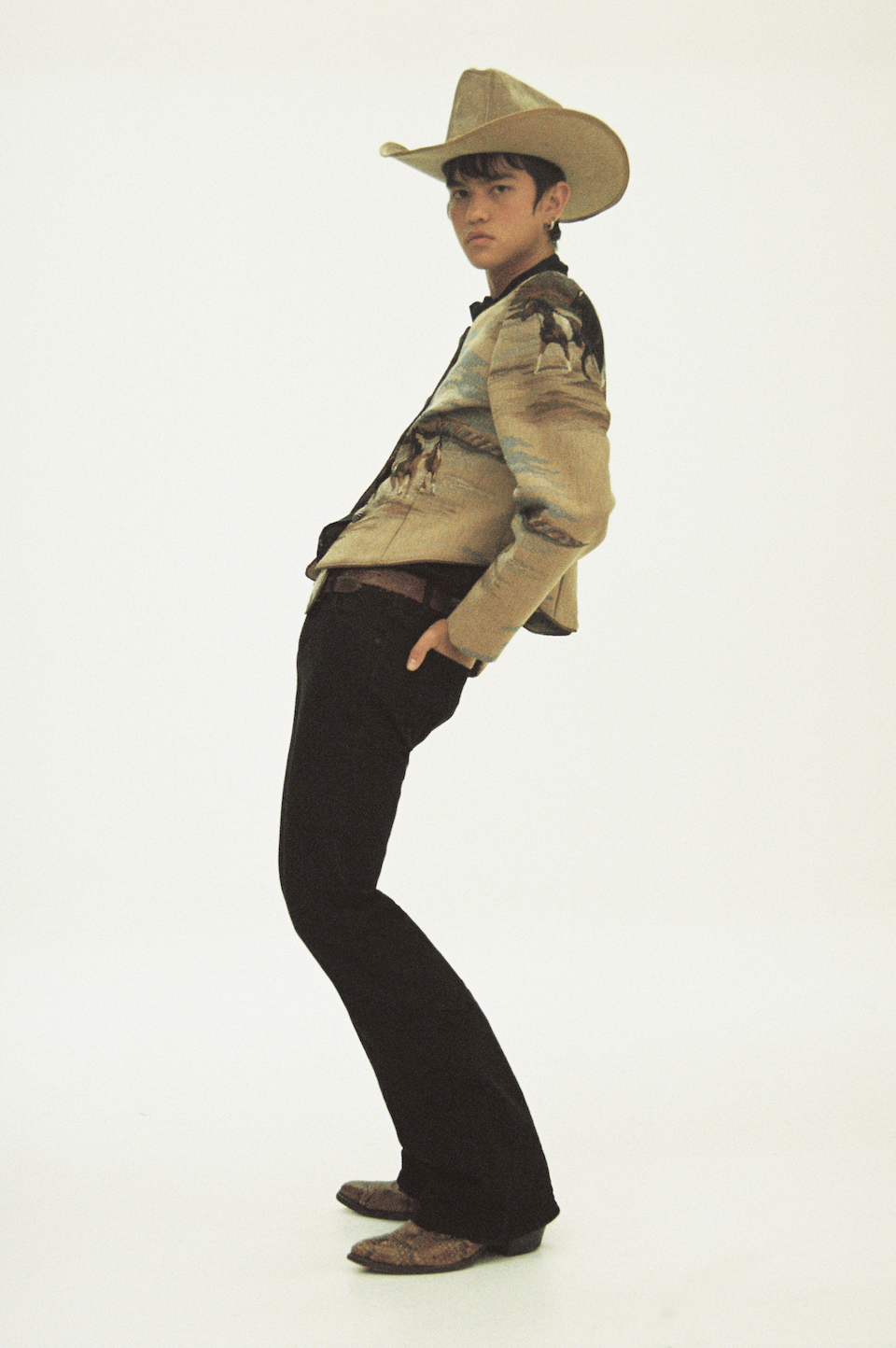 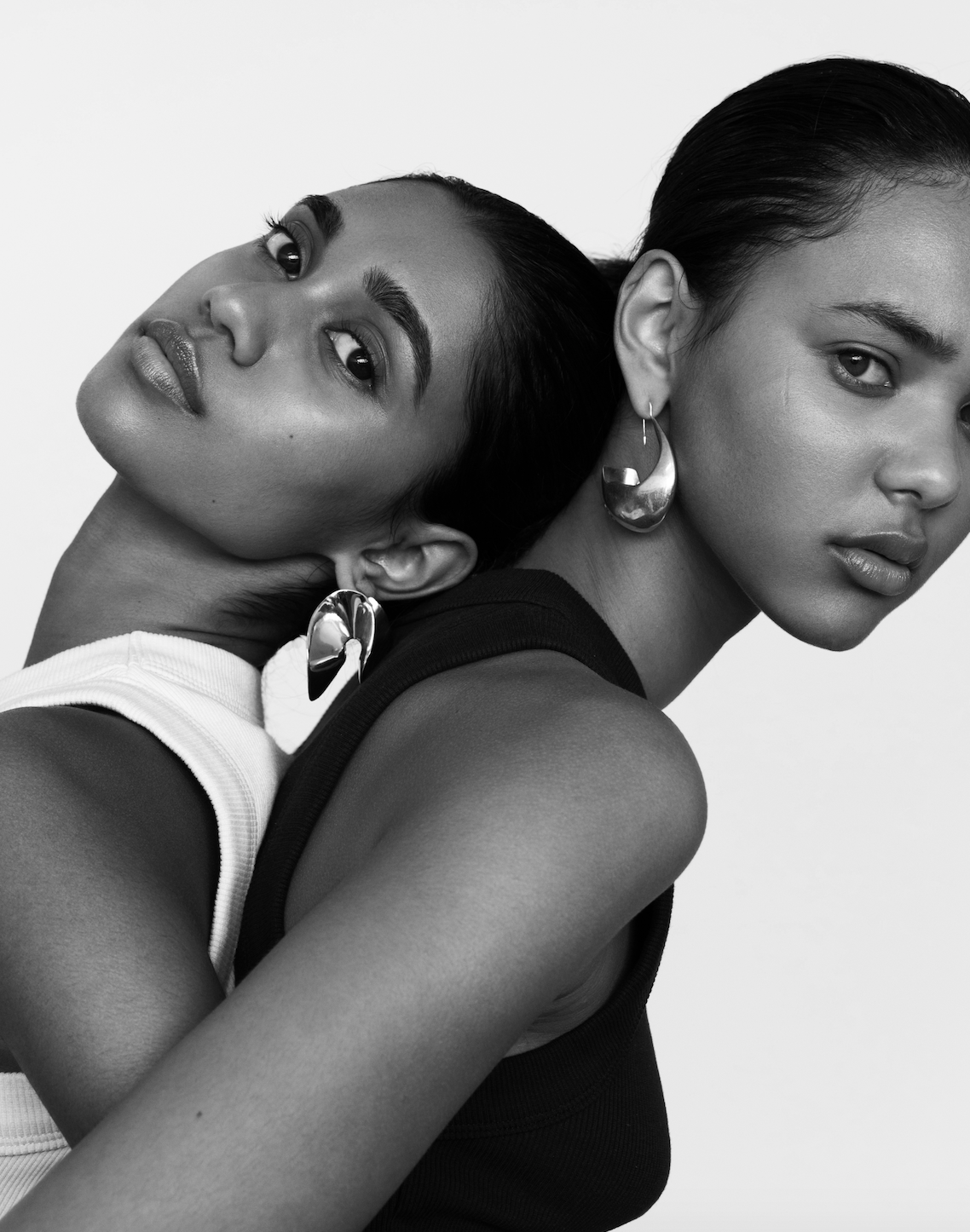