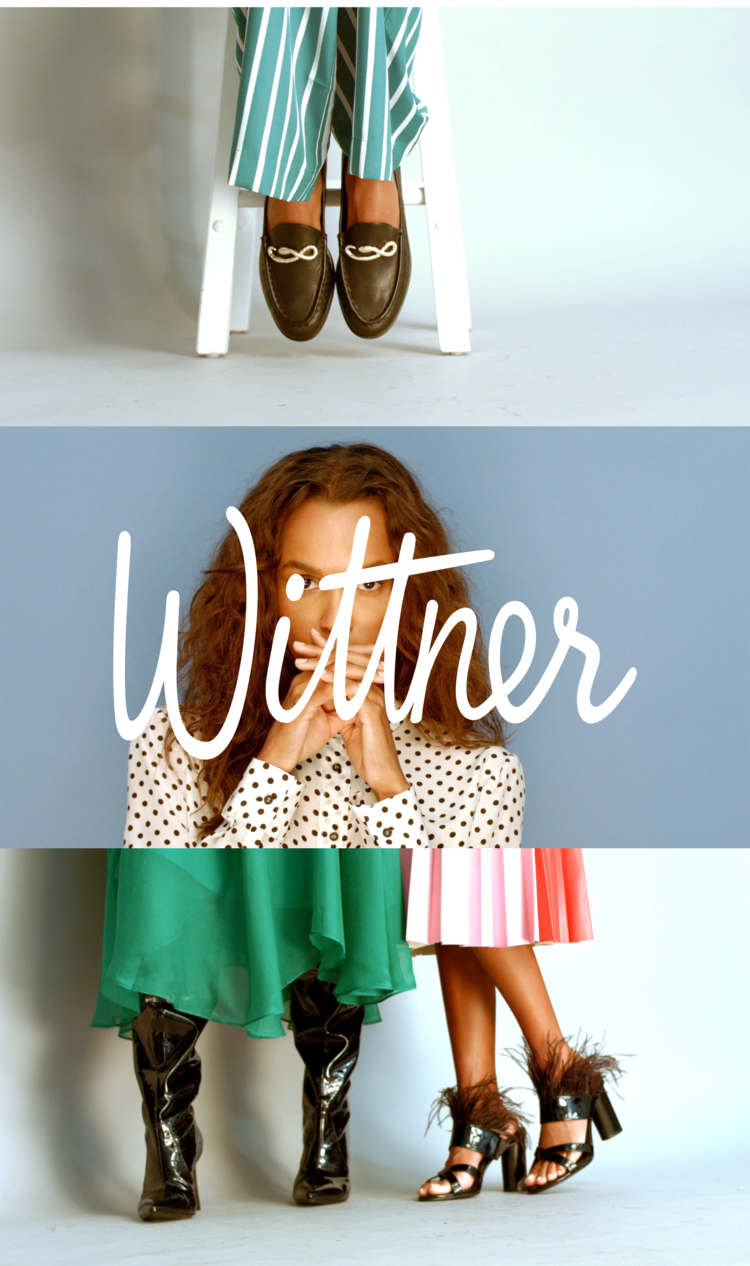 Born and raised in country Victoria, Damien has taken his career from Melbourne right around the globe. With a diverse skillset, Damien's work varies from project to project as his wide ranging ability has allowed him to work on Indie films, TVC's, Adverts, Fashion, Music, Dance, Cooking, to Travel.

Damien is proud and passionate about his work, which is clear in his two Horror footage films 'Beckoning the Butcher' and Australia's first 1 take film feature 'Watch the Sunset' where he was both the Producer and Cinematographer behind the films.

Currently Damien has two "best selling novels" by Author Fleur Ferris which are in script development for a 2019 production, whilst also being in post production for the film "1" Starring Dan Ewing releasing in 2018. Damien has also just returned from Qld from a shoot for the short film "Hold Your Hand", whilst being in pre production for Post Apocalyptic feature film "EVO".

With his Feature Film work booming, Damien is also keen to show his clients his ability to work on Commercial projects which he is keen to do in 2018.

Damien works with drones upon request.