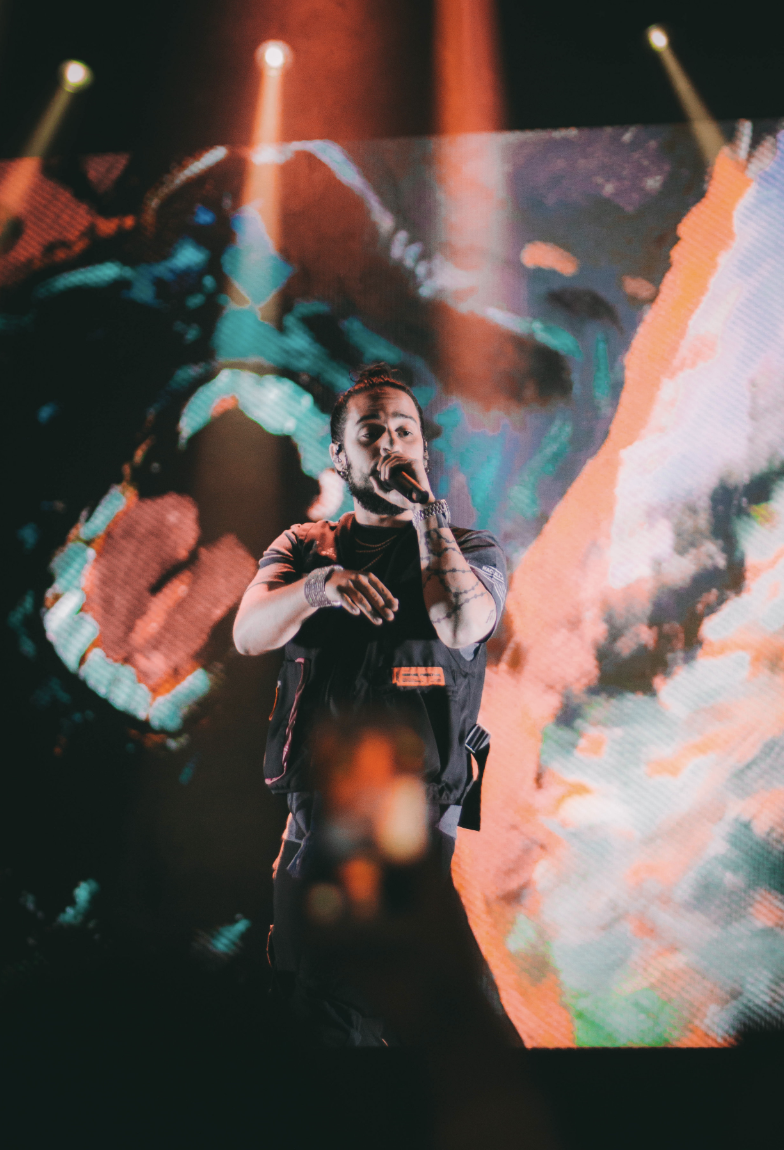 Cooper is a young artist on the rise from Melbourne and specialises in fashion videography and brand content creation. He has been fortunate enough to have already worked with some top end brands and people, including General Pants, Volley, White House Institute, Foundr, Pure Scot,Bladnoch whiskey, Greg Tyshing model representation, and a host of established music artists. Cooper received the 'Best on Screen' award in 2015 for his documentary work on mental illness and street art, and has also spent time as a director and an actor/model, which has given him a well rounded apprenticeship in operating and directing top quality shoots. A core focus of Cooper's work is capturing culture and nostalgia, which is evident in his consistent use of super 8 film in his videos which has given him and his clients a competitive edge in a heavily digitised landscape. Cooper's best quality would certainly be his diversity - a chameleon that can adapt to different styles and brief's, although there is no doubt his favourite work is capturing the ultimate mood for brands and visionaries alike.